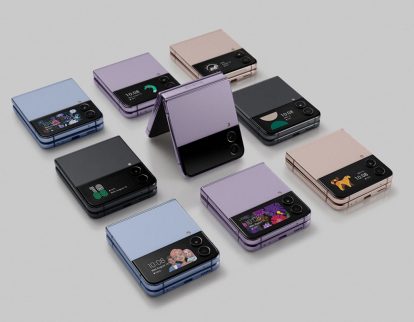 Samsung Co., Ltd. this week previewed the Galaxy Z Flip 4 and Galaxy Z Fold 4. The Galaxy Z Flip 4 is a refined version of the clamshell folding device to include the Snapdragon 8+ Gen 1 Mobile Platform, new FlexCam functionality for Cover Screen selfies and Quick Shot videos, and an upgraded camera with […] 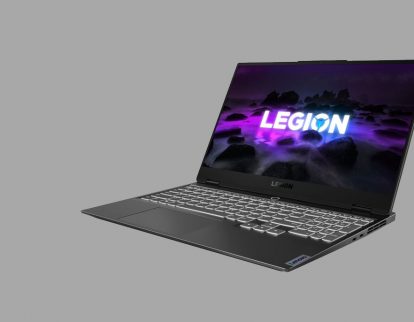 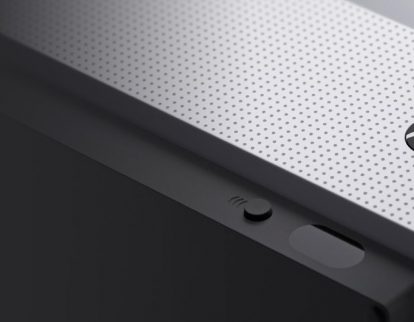 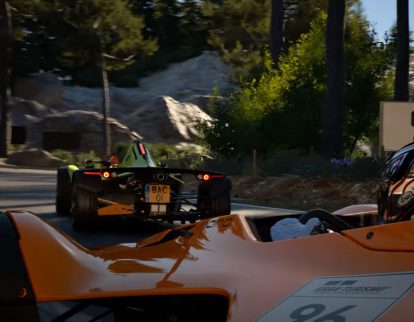 Famitsu this month said Sony Corp.’s Gran Turismo 7 for the PlayStation 5 ranked as a top-selling title in the latest retail data from Japan. 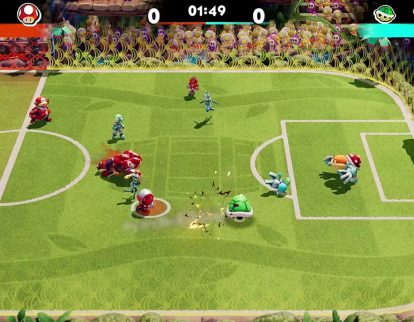 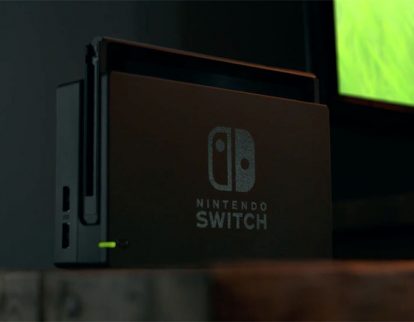 Nintendo Co., Ltd. this week will conclude the 11 bit studios Sale for the Nintendo Switch at the Nintendo eShop. 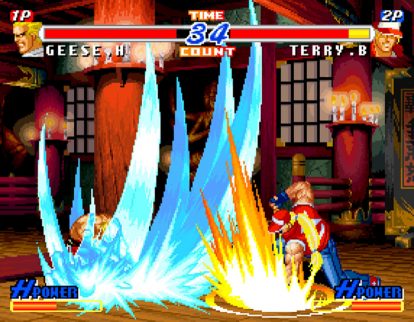 SNK Corp. this week announced a new Fatal Fury / Garou title is in development. The last entry, Garou: Mark of the Wolves, was released to the Neo Geo in 1999. A release date is to be determined. Fatal Fury: King of Fighters was released in 1991. Key franchise characters include Terry Bogard, Andy Bogard […]

Microsoft Corp. this week will conclude the Achievement Hunter Sale for the Xbox Series X|S and the Xbox One.