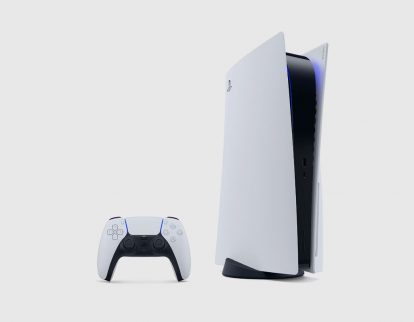 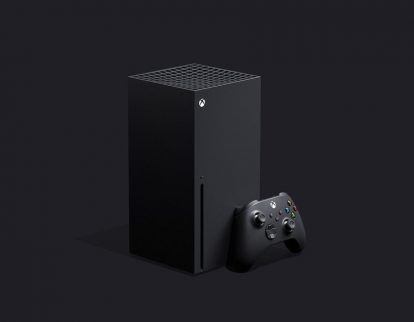 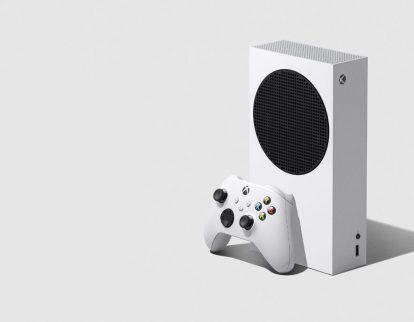 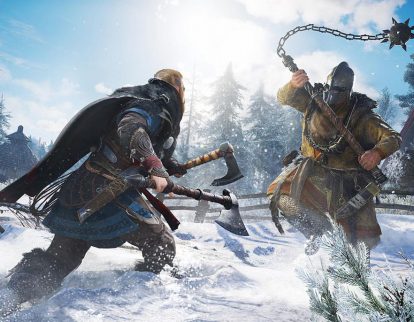 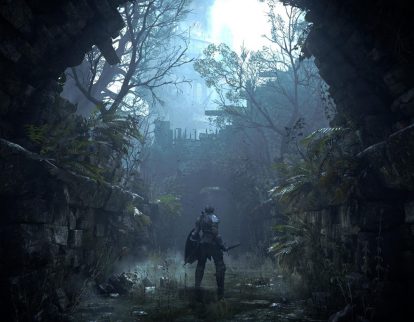 Sony Corp. this week previewed Demon’s Souls for the PlayStation 5. 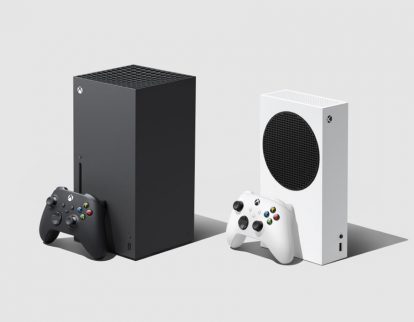 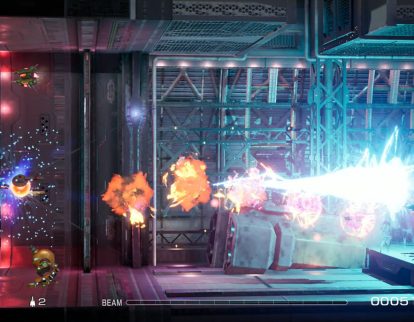 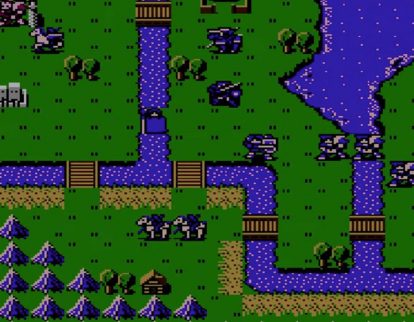 Nintendo Co., Ltd. this week said it will release Fire Emblem: Shadow Dragon & the Blade of Light to the Nintendo Switch. 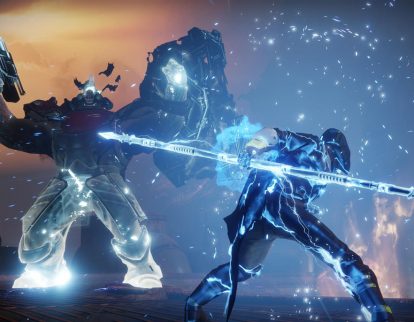 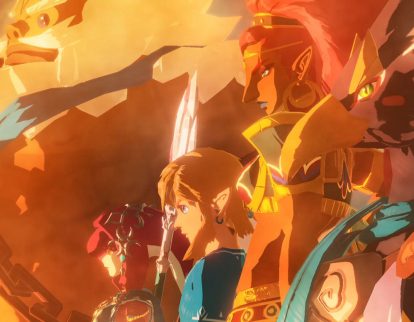