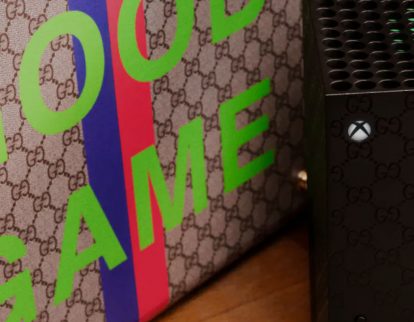 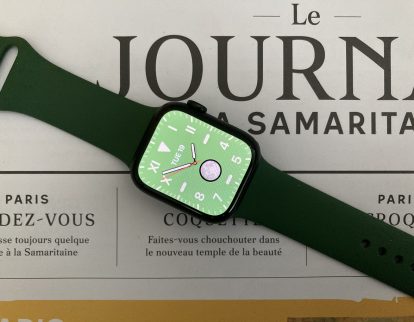 Apple Inc.’s Apple Watch Series 7 is the most refined version on the smartwatch yet, though not redefined by any means. On deck is a larger screen, stronger front crystal and faster charging that may warrant an upgrade from the Series 4 and below. 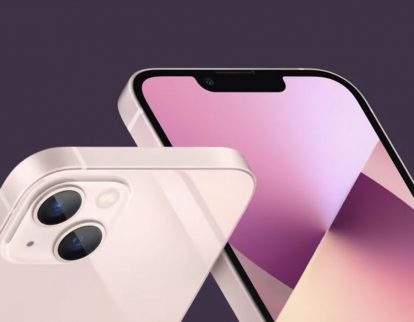 Hold the phone. Apple Inc.’s iPhone 13 mini is an undeniably attractive proposition. It includes the flagship power of the latest iPhone 13 packed into a smaller form factor. Yet, for all of its power, the latest small phone offers only minor updates from the iPhone 12 mini and retains a biometric authentication technology that […] 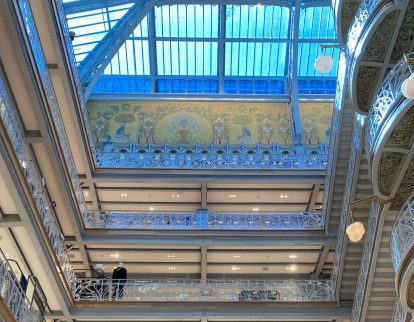 Samaritaine: A historic department store is restored in Paris

Founded in 1870, La Samaritaine was established as one of Paris’ first department stores. After closing for safety reasons in 2005, LVMH has restored the monument to a new prestigious glory 16 years later. 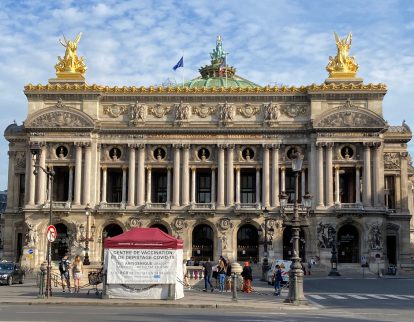 How to apply for and use the French Health Pass, Pass Sanitaire

On Aug. 9, the Ministry for Europe and Foreign Affairs began allowing non-European tourists to apply for a COVID certificate for use in France. In Aug., France began requiring use of the Health Pass, or Pass Sanitaire to dine at restaurants, enter museums, and ride intercity trains. 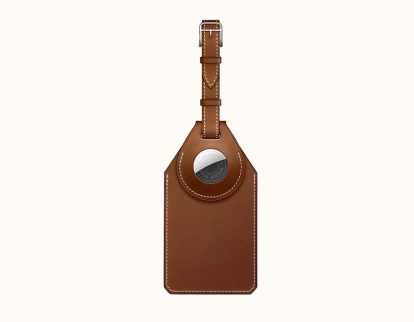 Hermès this week will sell a travel tag that incorporates Apple Inc.’s AirTag at $699.