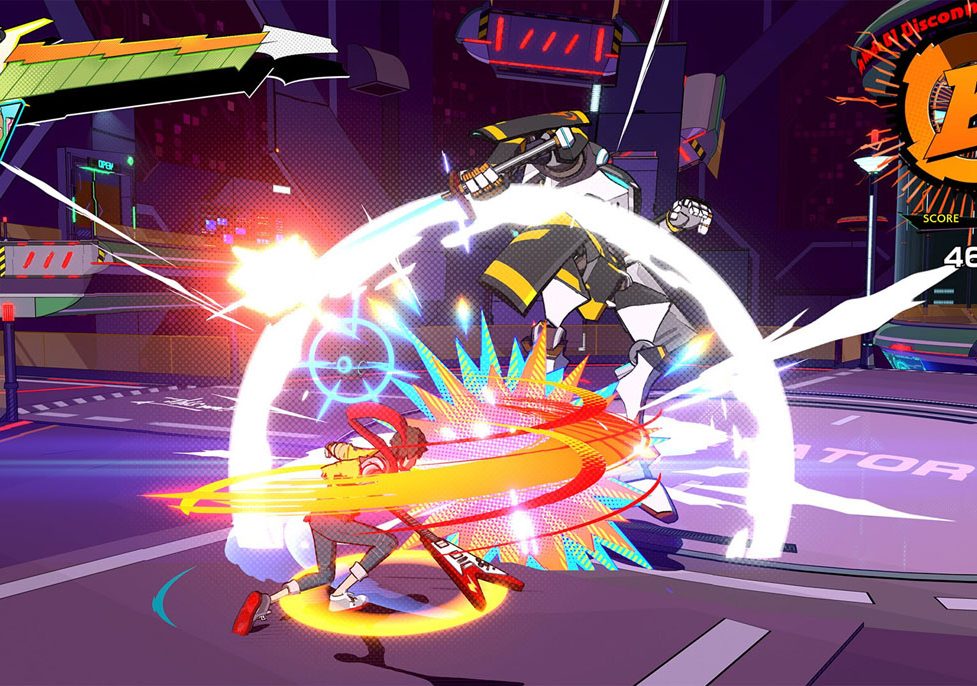 Developed by Tango Gameworks, Hi-Fi Rush is a rhythm action title in which users enter a cel-shaded world and attack enemies to the beat of the soundtrack.

Certain attacks made to the beat will result in super attacks that add a layer of music to the soundtrack.

The final game includes a robot cat that will guide the player toward new areas.

Next Story:
Xbox Game Pass to drop GoldenEye 007 this week