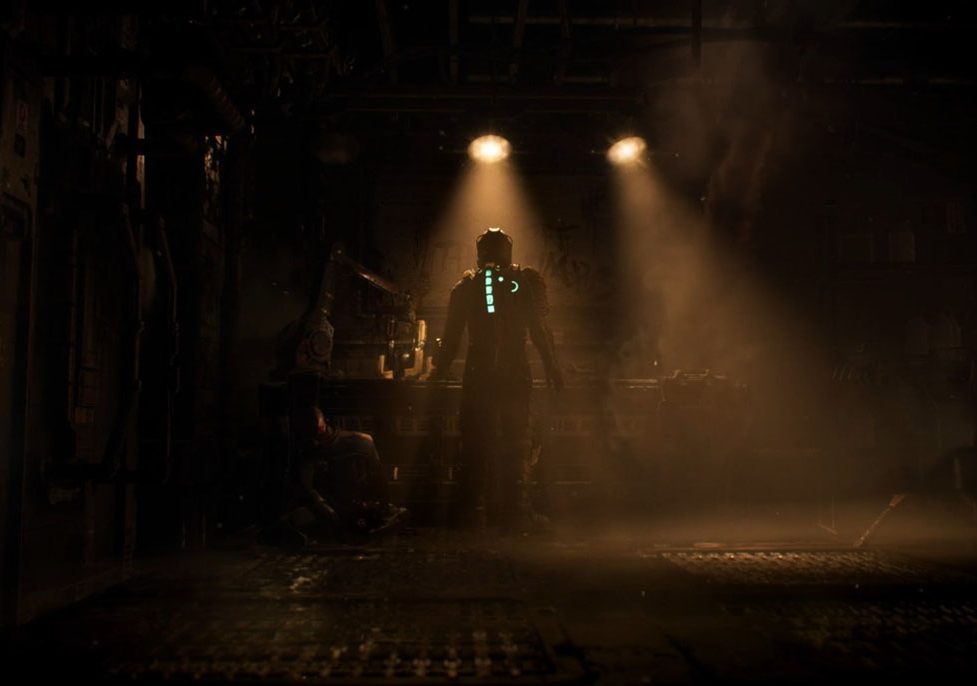 Dead Space is a remake of the third-person sci-fi horror action title. It will utilize the Frostbite engine to improve the story and gameplay mechanics of the original.

The final game will include third-person shooting and weapon upgrades to battle enemies on the USG Ishimura. 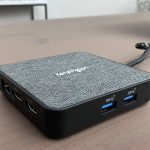