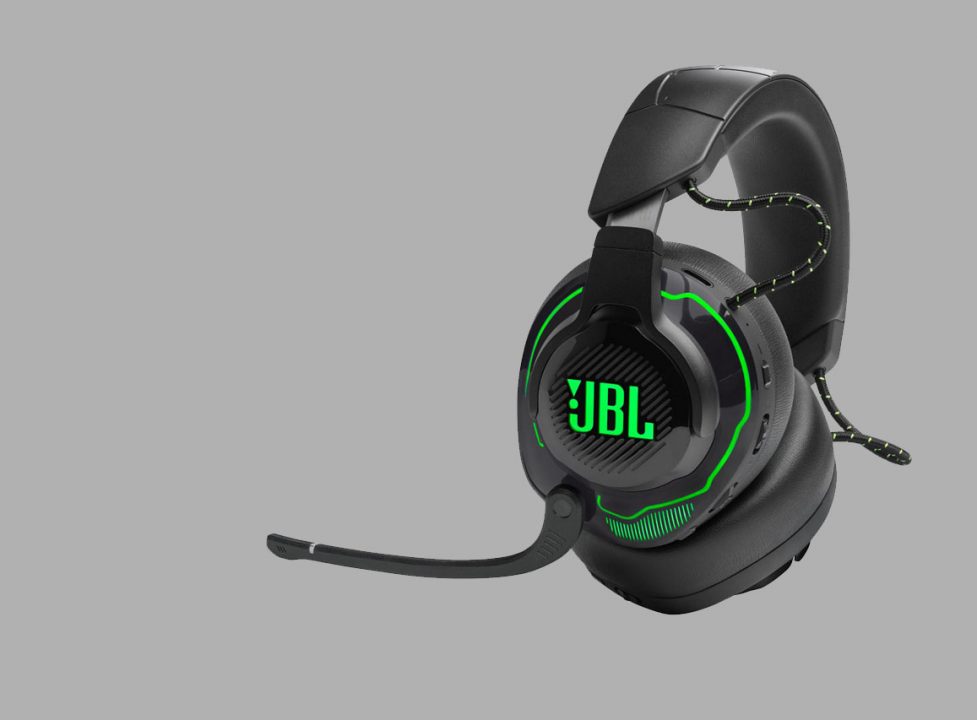 The JBL Quantum 360X and 360P include DualSOURCE wireless connection to two devices via Lossless 2.4Ghz and Bluetooth and up to 22 hours of battery life.

New Quantum headsets will be sold in Mar. 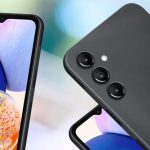 Previous Story:
Samsung to deploy Galaxy A14 5G at under $200 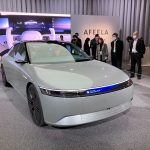