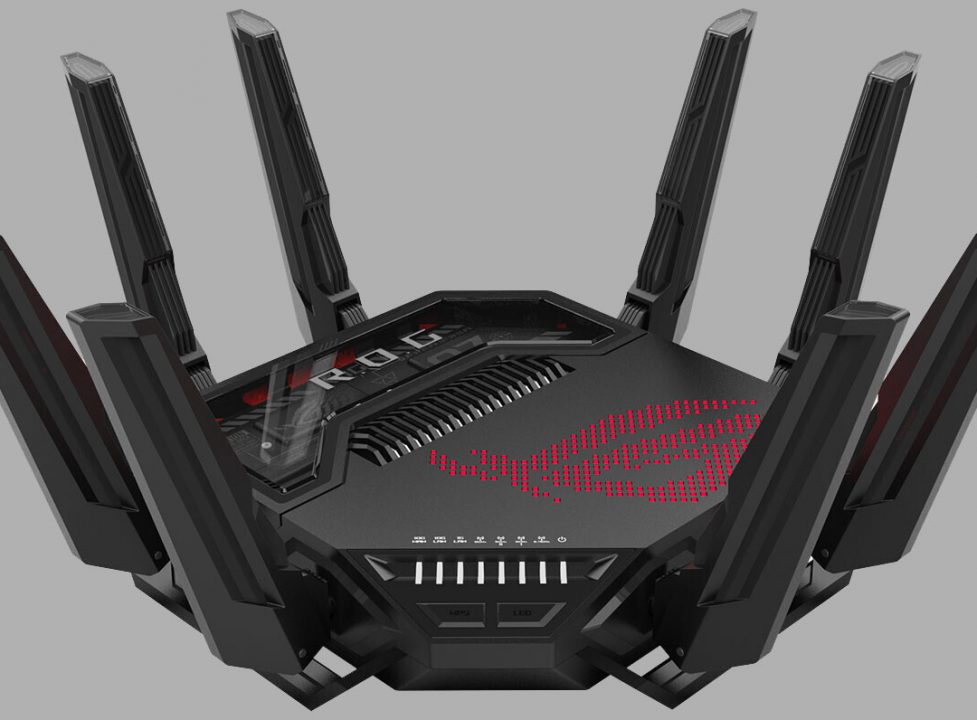 The ROG Rapture GT-BE98 is the first quad band WiFi 7 gaming router with 320Mhz channel support in 6Ghz band and up to 160 percent faster speeds than the prior generation.

In addition, built-in 4K QAM modulation can pack more data at speeds of up to 25,000 Mbps.

The final hardware is said to deliver up to 10 times faster transfer speeds with one 10 Gbps WAN/LAN port and two 10 Gpbs LAN ports. 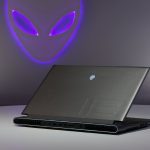 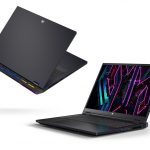