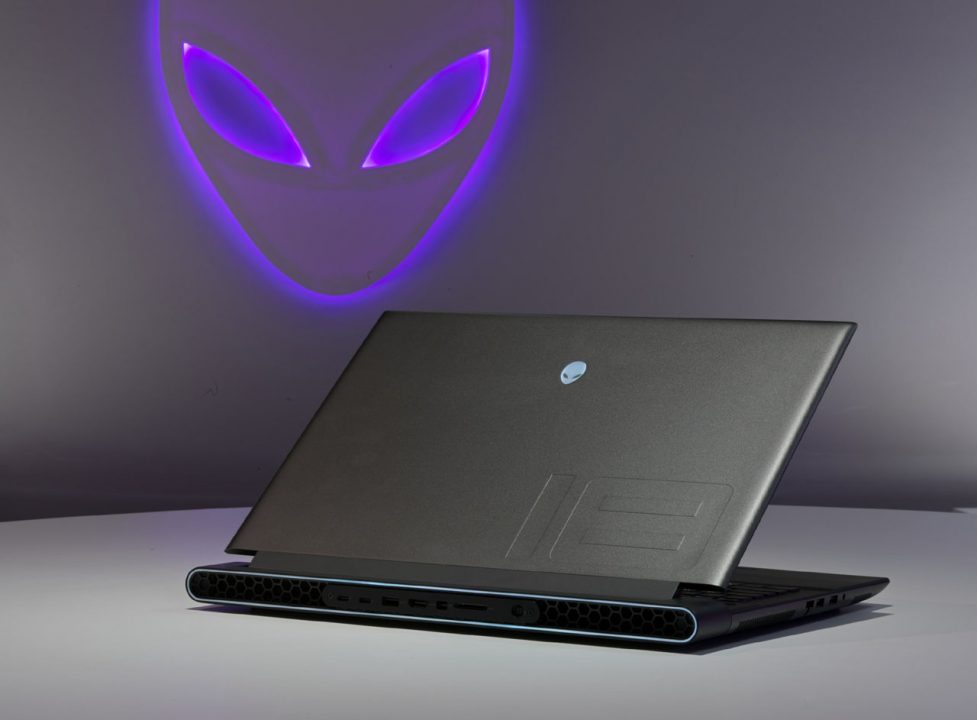 Alienware this week announced the m18 gaming laptop to include an 18-inch display.

Thermal improvements from the m17 include Element 31 thermal interface material used in both the CPU and GPU, vapor chamber for the GPU and CPU, seven heat pipes, and quad fans. 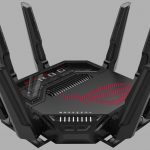