Valve Inc. this month said Bandai Namco Entertainment Inc.’s Elden Ring ranked as a top title in the latest data from the company.

Between Dec. 20 and Dec. 27, Elden Ring ranked as the No. 3 top-selling Steam product based on revenue. 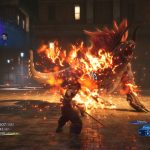 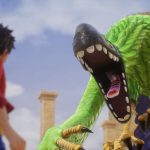 Next Story:
One Piece Odyssey to trek PS5, Xbox, PC this month