Microsoft Corp.’s Halo Infinite for Xbox Series X|S and Xbox One ranked as a Most Played Xbox Game Pass title in the latest data from the company.

This week, Halo Infinite ranked as the No. 4 Most Played Xbox Game Pass title.

The Halo Infinite Multiplayer is a Free-to-Play component.

Halo Infinite Echoes Within Season 3 will launch in Mar. 2023. 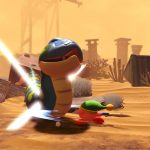 Previous Story:
Kirby and the Forgotten Land No. 10 in Japan sales 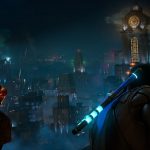 Next Story:
Gotham Knights No. 28 at UK retail