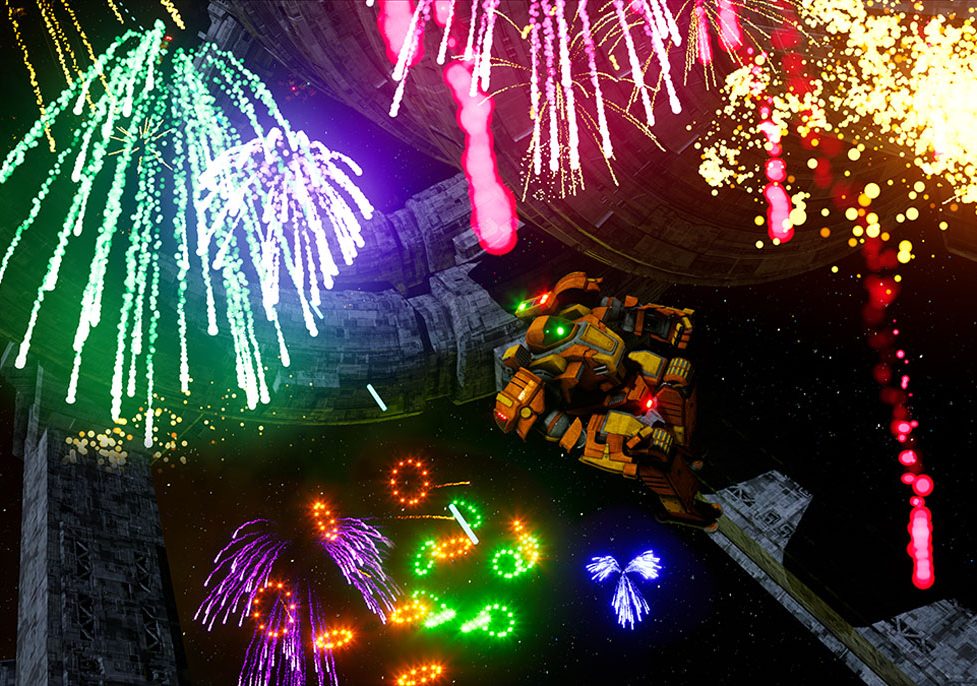 The standard product will include the PSVR2 headset, PSVR2 Sense controller and stereo headphones at $549.99.