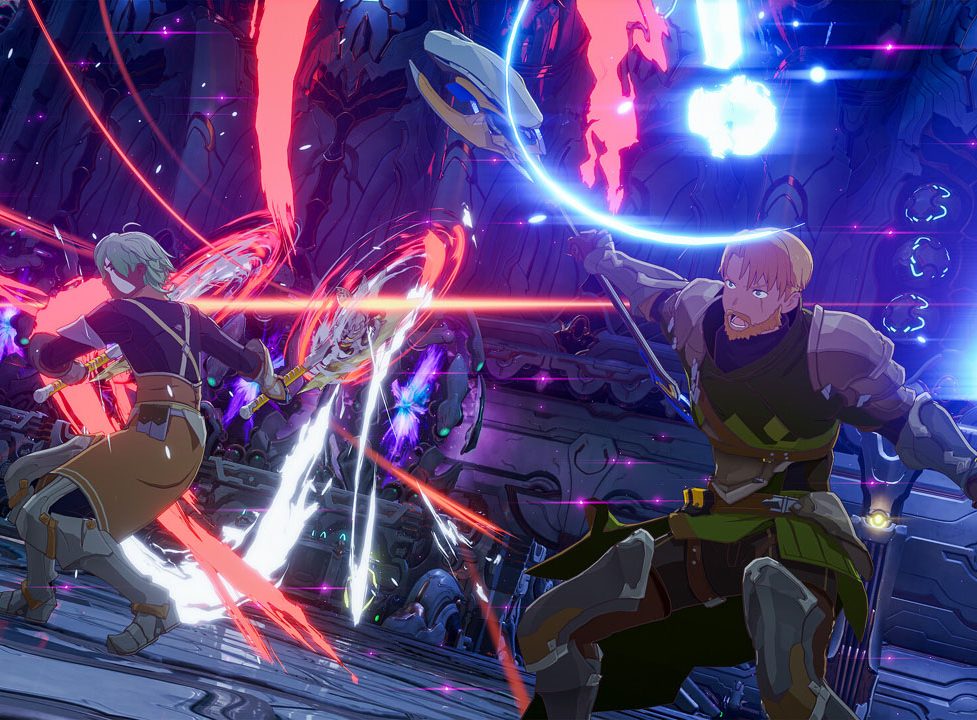 Blue Protocol will include an action-based combat system for five classes, each with unique skills and damage multipliers.

Online options will include Dungeon, Raid or Mission in Solo, Matchmaking and Recruiting Parties.

The final game will feature character and combat customization.

It will be released in the second half of 2023.