God of War Ragnarok PS5 No. 13 in Japan sales 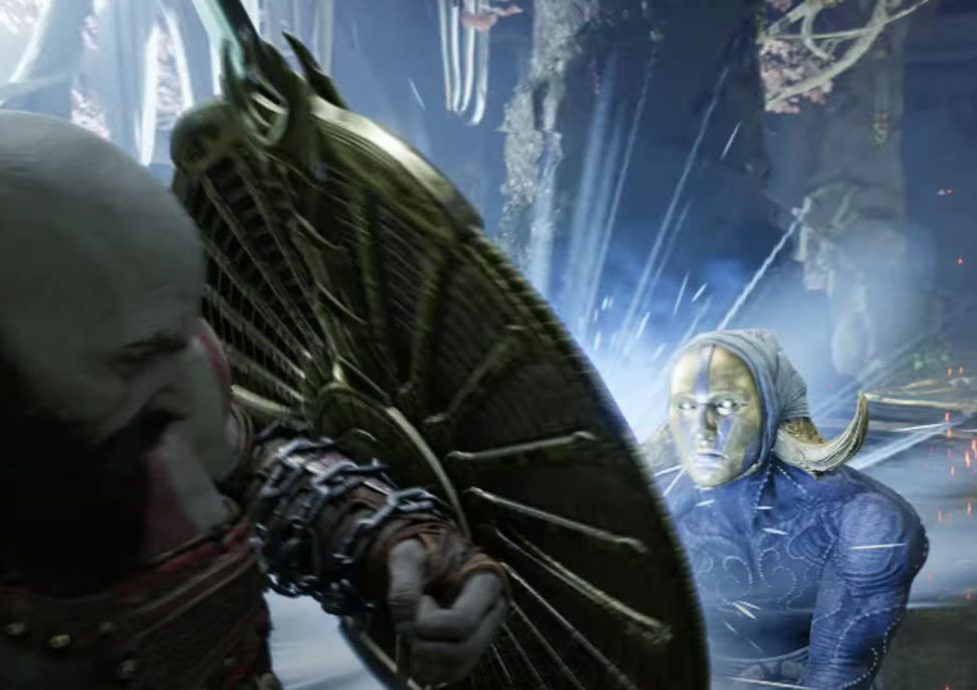 Famitsu this month said Sony Corp.’s God of War Ragnarök for PlayStation 5 ranked as a top-selling title in the latest retail data from Japan.

God of War Ragnarök is a third-person action adventure sequel to God of War.

The title includes Kratos and his son Atreus after the death of Baldur.