The Callisto Protocol to lurk this week 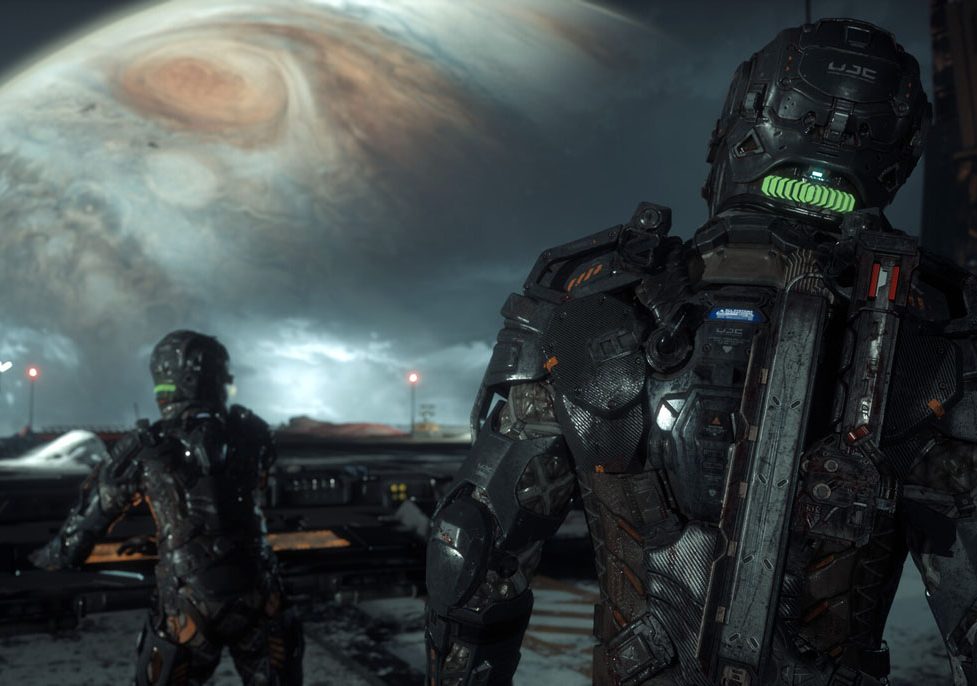 Developed by Striking Distance Studios, The Callisto Protocol is a third-person survival horror title in which an inmate must escape Black Iron Prison.

The final game will include shooting and close-quarters combat.

It will be released Dec. 2.