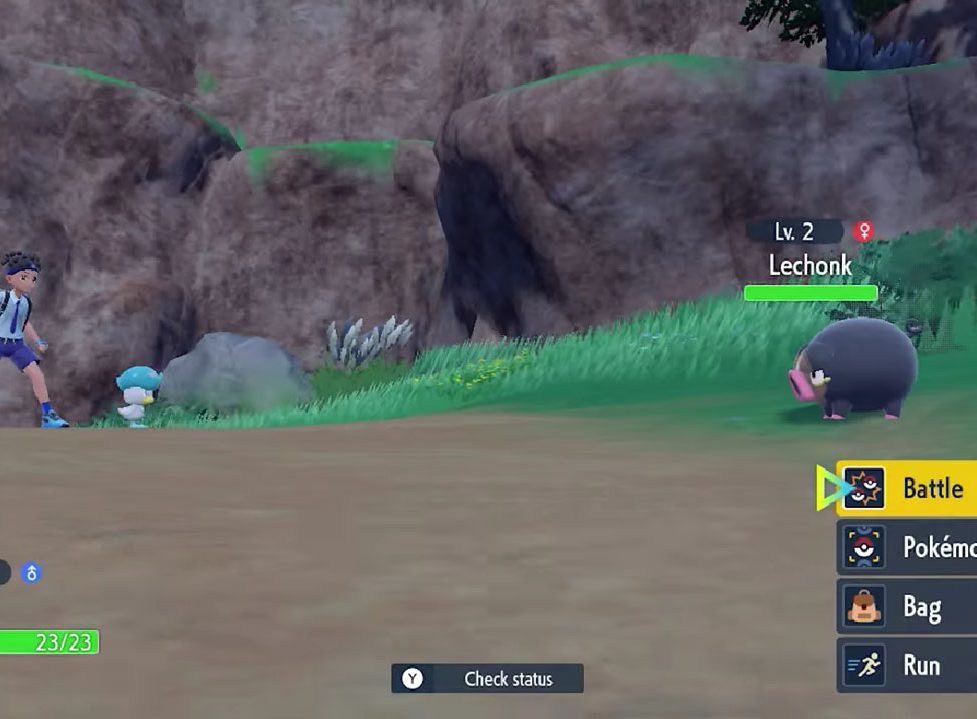 The sales benchmark is the highest global sales level for software on a Nintendo platform in the first three days. 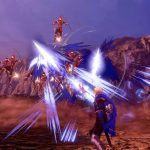