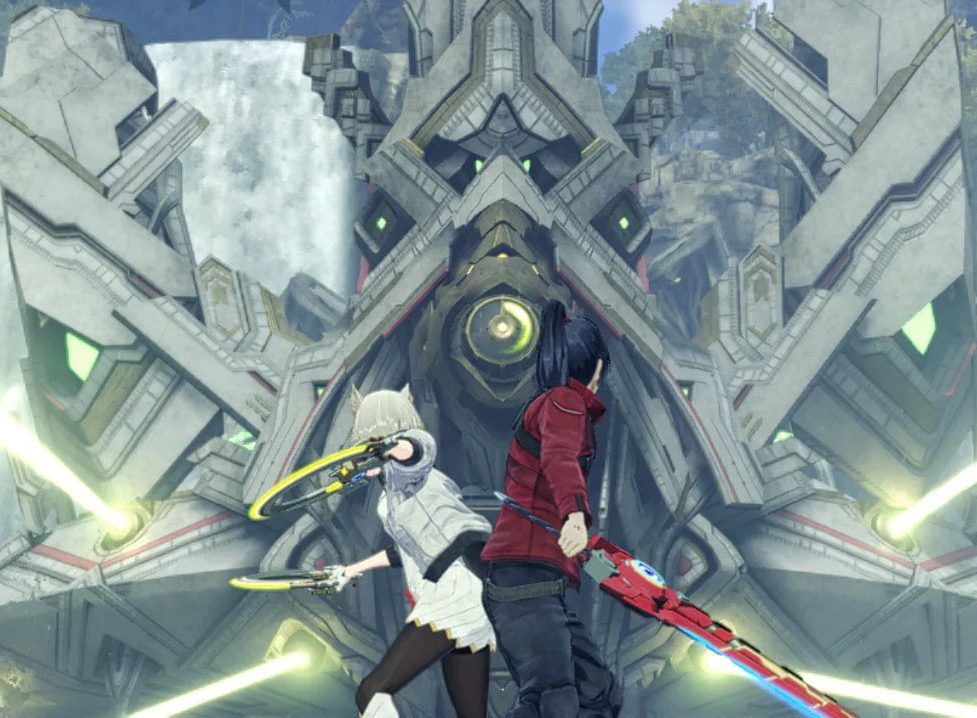 In addition, it is the fastest selling game in the franchise.

The final game features two protagonists in a battle between the hostile nations of Keves and Agnus. 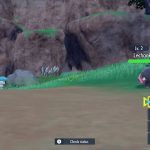 Next Story:
Pokémon Scarlet and Violet drop to retail