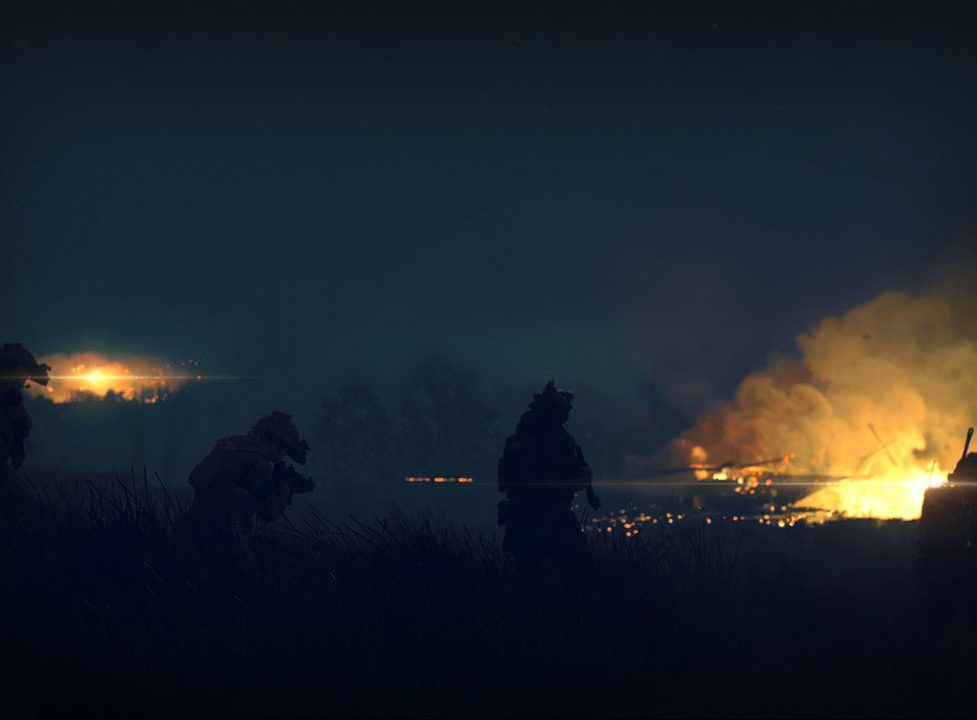 Microsoft Corp. this week said Activision Blizzard Inc.’s Call of Duty: Modern Warfare II for the Xbox Series X|S and Xbox One ranked as the Most Played Xbox title in the latest data from the company.

This week, Call of Duty: Modern Warfare II ranked as the No. 1 Most Played Xbox title.

The final game includes a new AI system for new tactical and cover techniques across Campaign and Special Ops. 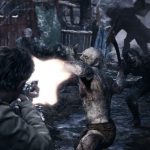