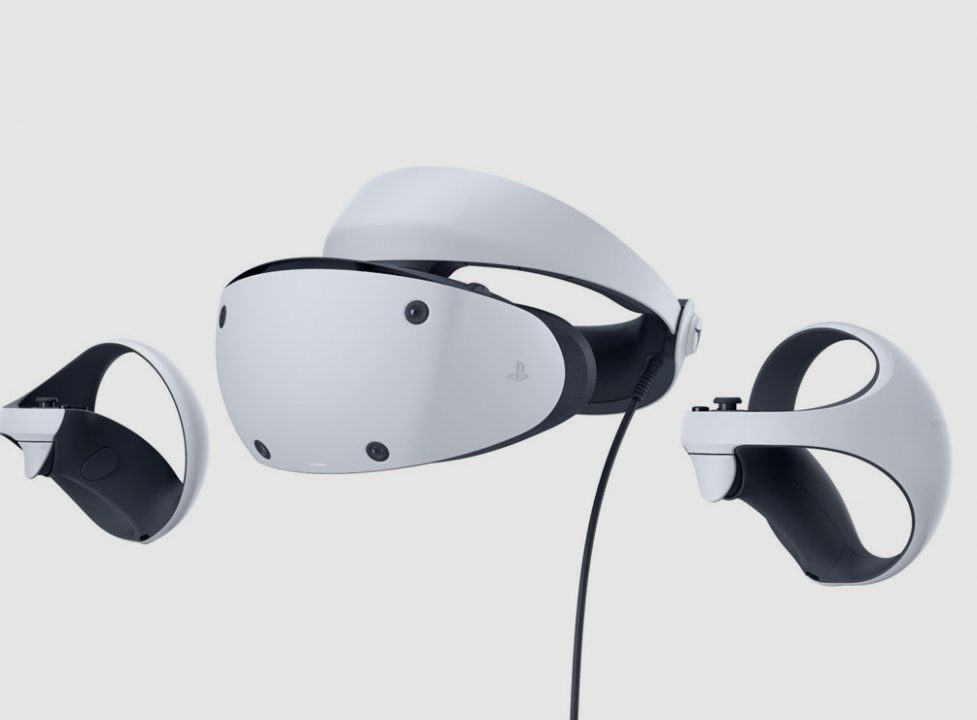 The standard product will include the PSVR2 headset, PSVR2 Sense controller and stereo headphones.

Next Story:
Xbox Game Pass drops The Legend of Tianding