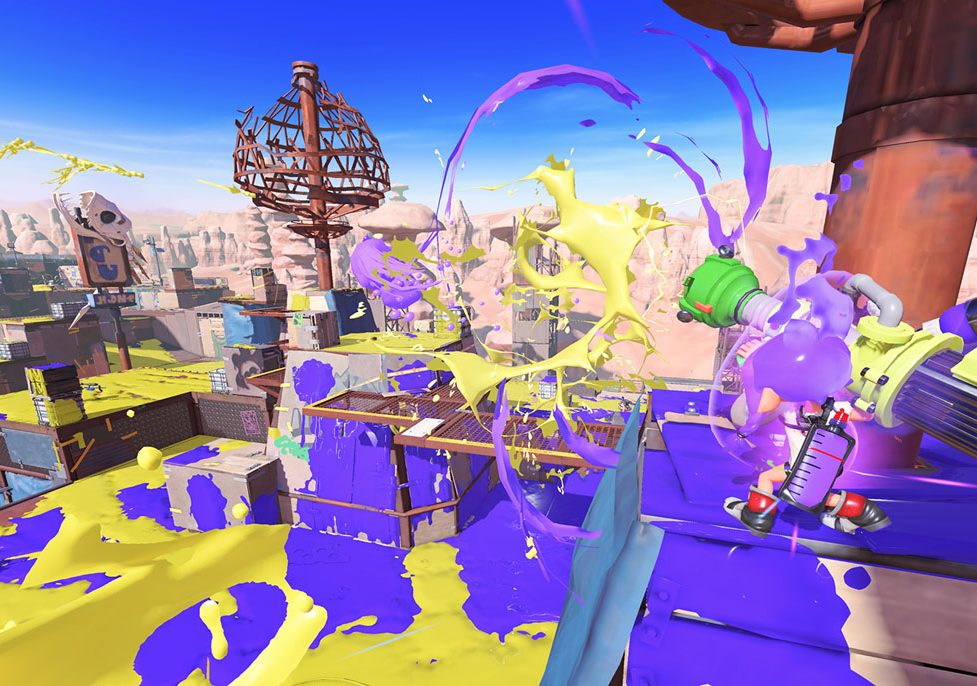 The Splatoon 3: Splatfest World Premiere demo will allow owners to play in a free global Splatoon 3 event on Aug. 27. Certain parts of the demo will be playable Aug. 25.

Splatoon 3, to be sold Sept. 9, will include 4v4 Turf War battles in both new and returning stages, a new single-player campaign, and the next version of the Salmon Run co-op mode.

Previous Story:
The Legend of Zelda: Breath of the Wild sells 27M units