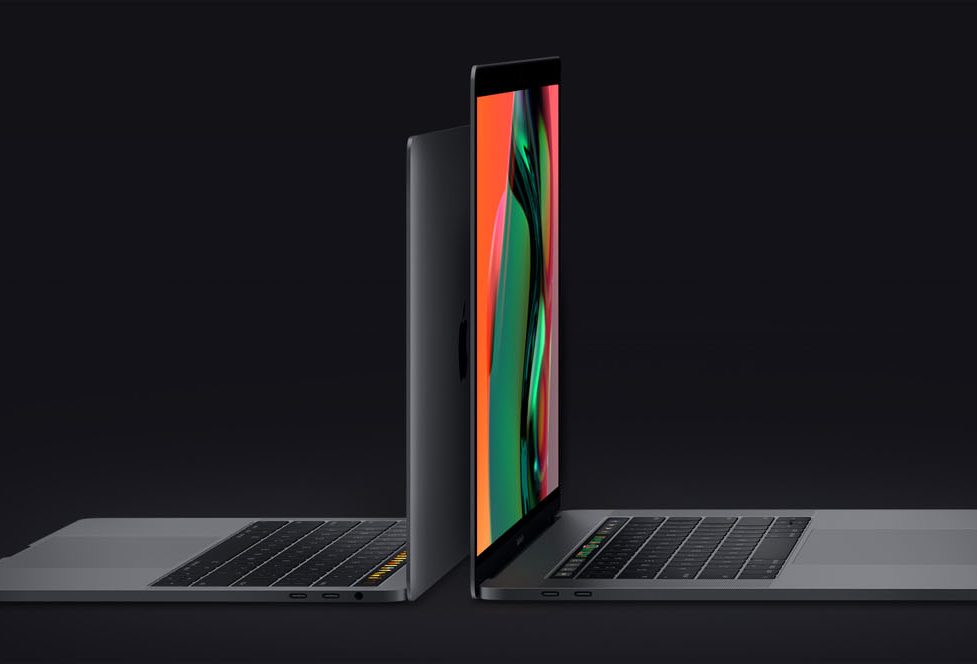 The 13-inch MacBook Pro M2 maintains the current chassis with Touch ID and Touch Bar, but includes the M2 chip with up to 24GB of unified memory.

The M2 chip features an 8-core CPU and up to 10-core GPU. In addition the M2 includes a next-generation media engine and ProRes video engine for faster 4K and 8K video editing.