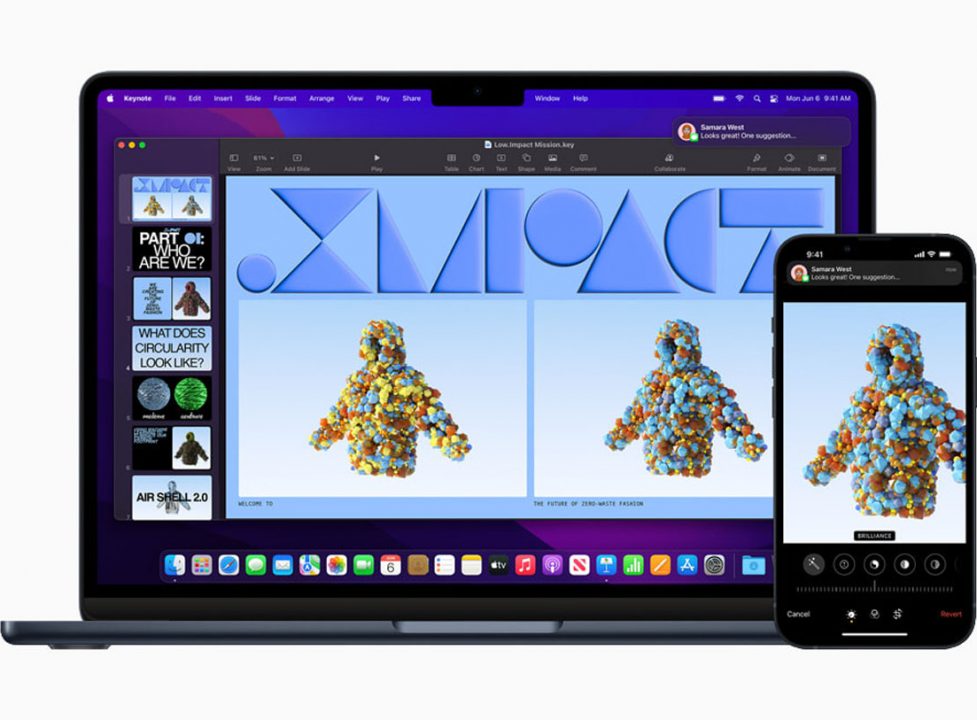 Apple Inc.’s MacBook Air M2 is ready for takeoff. It has a new chassis and a new engine, but more optimal choices in the MacBook lineup keep the base model stuck in mid-air.

The MacBook Air M2 is redesigned from the ground up. In fact, it inherits most of its good looks from the MacBook Pro 14-inch and 16-inch models including MagSafe for charging, an updated FaceTime 1080p notch camera, and a full-height function key row.

Unlike the Pro models, it is enclosed in a light and thin chassis that clocks in at just 2.7 pounds and .44-inches in height. The result is super portable workstation with a prime fit and finish like the MacBook Air M1.

The star of the show is the new engine, the M2, which is said to better the CPU and GPU performance of its predecessor, including an 18 percent faster CPU and 35 percent faster GPU.

The M2 base model tested includes an 8-core CPU and 8-core GPU, 8GB RAM, and 256GB SSD. In everyday tasks, the M2 base model is as snappy or faster than the M1 base model. However, the chipset will throttle heavily under a sustained workload to prevent overheating due to the lack of a fan in the chassis.

An area where the MacBook Air M2 incurs a noticeable improvement over the M1 is the GPU. A test of CS:GO clocked in around 60FPS for a solid shootout. In addition, the new four-speaker system with Spatial Audio sounds fantastic with clear voice, loud volume, and substantial depth.

Minor improvements to the display, front camera, and headphone jack round out a solid package. Battery life is the same as the prior MacBook Air M1 at up to 18 hours. 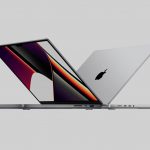