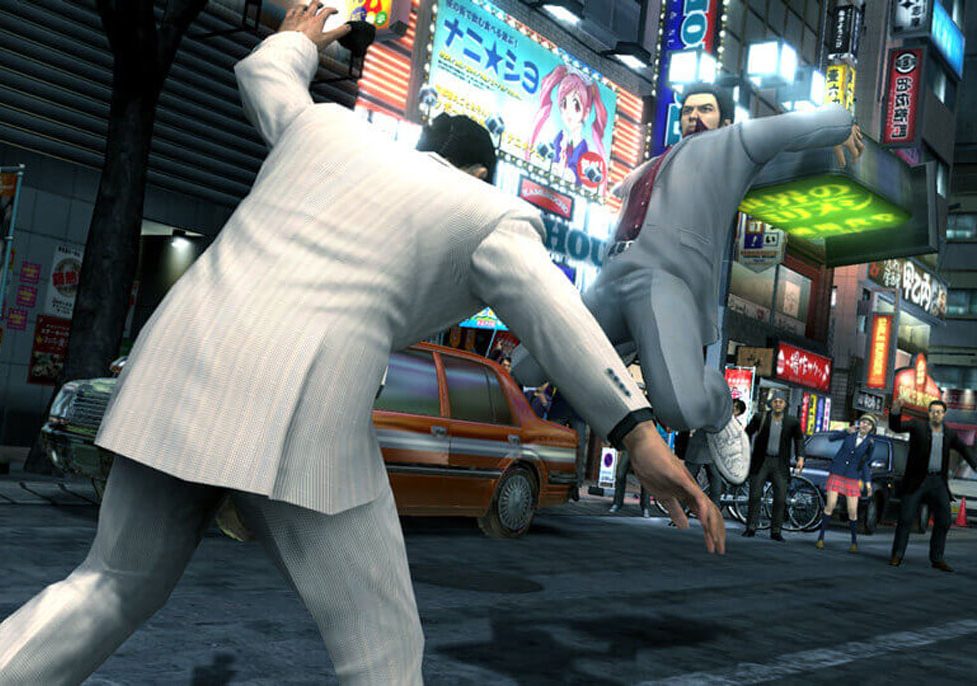 Set in 1988, Yakuza 0 is an action adventure prequel to Yakuza. The final game includes three fighting styles and trademark mini-games. 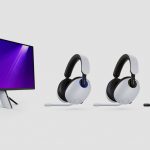 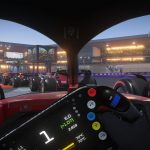