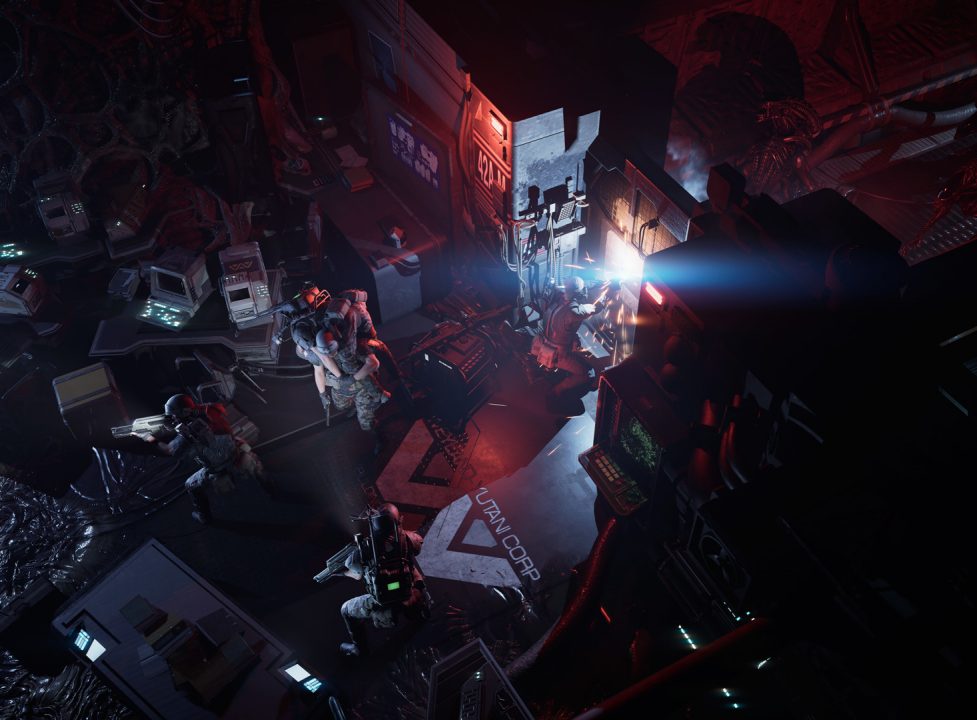 Aliens: Dark Descent is a single-player, squad-based action game in which the user will customize a squad and face off against iconic enemies. 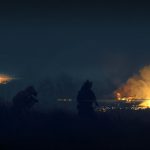