PSN Deal of the Week to conclude 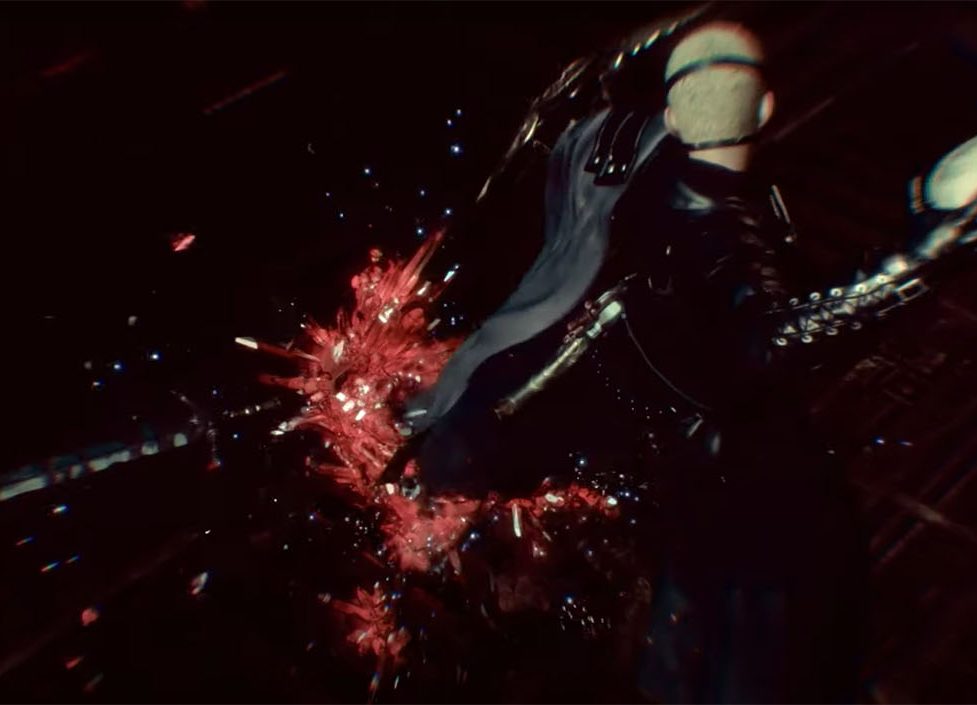 In the Deal of the Week, Stranger of Paradise Final Fantasy Origin sells at $44.99 and the Premium Edition sells at $67.49, 25 percent off the MSRP.

Developed by Team Ninja, Stranger of Paradise Final Fantasy Origin is a third-person melee action title in which three warriors of light must defeat Chaos.