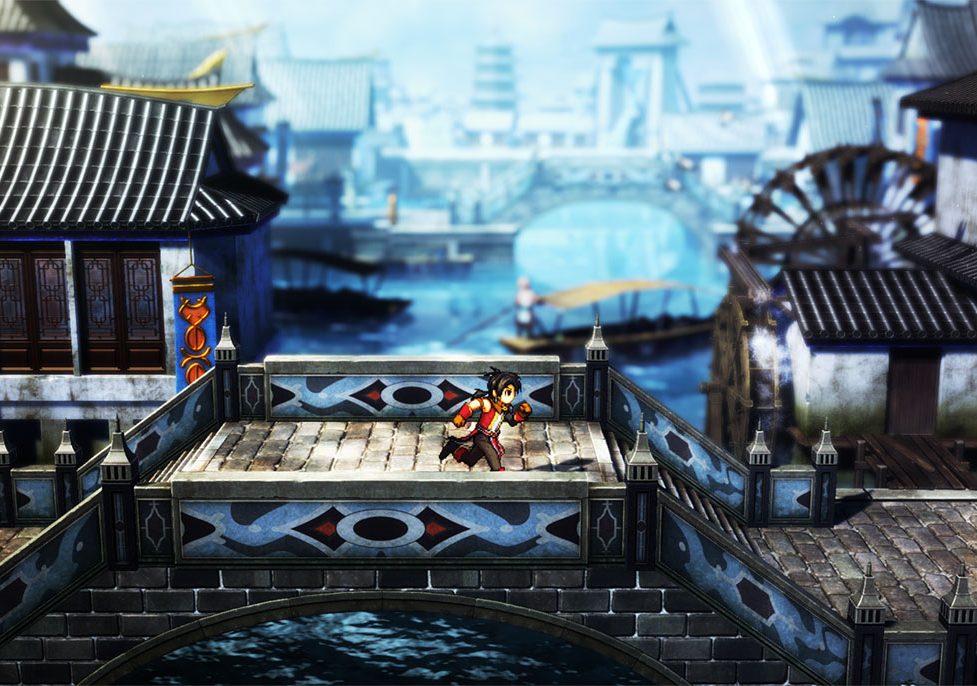 It will be released May 10.