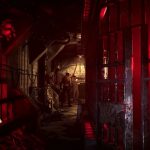 Previous Story:
The House of the Dead: Remake to infect PS4, Xbox One, PC 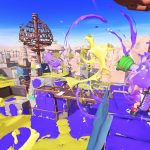 Next Story:
Splatoon 3 to deploy to Nintendo Switch in Sept.