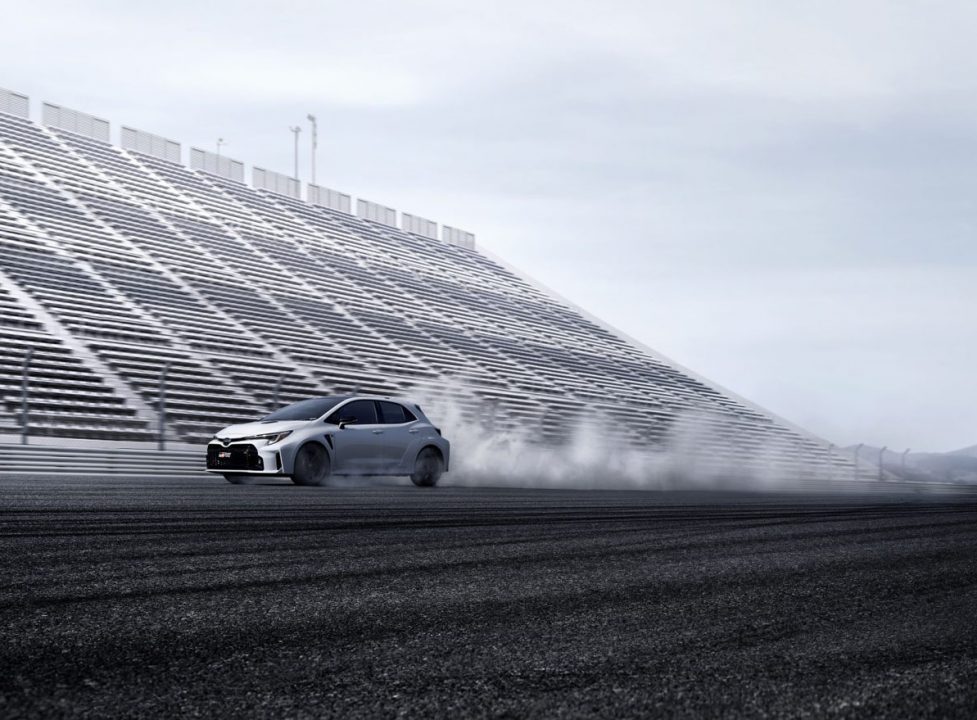 Toyota this week announced the GR Corolla, a turbo hot hatch to be built at the GR factory in Motomatchi, Japan.

The GR Corolla will sport a G16E turbo-charged, direct/port injected three-cylinder engine to deliver 300HP and 273 lb.-ft. of torque. It will be paired with the GR-Four All-Wheel-Drive drivetrain and built on Toyota’s GA-C platform with enhanced frame reinforcements.

Pricing will be announced later this year.