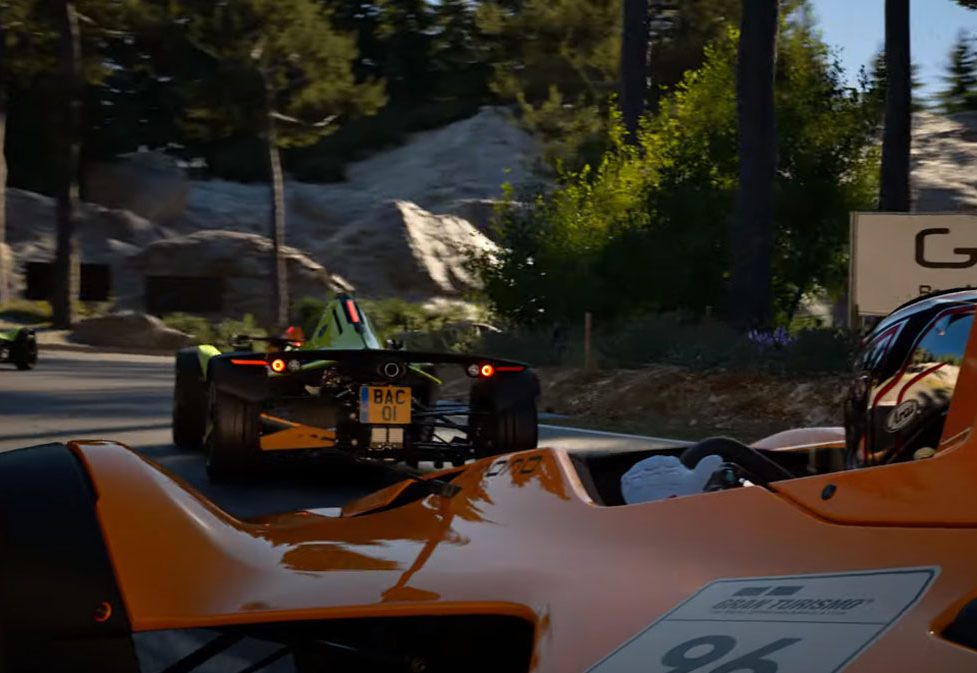 Sony Corp. this month will release a patch to Gran Turismo 7 for the PlayStation 5 and PlayStation 4 post server outage.

The patch, to be released in Apr., will include increased rewards, eight one-hour Endurance Race events in Missions, increased upper limit of non-paid credits in player wallets from 20M Cr. to 100M Cr., and increased quantity of Used and Legend cars on offer.

In addition, users will receive a non-paid credit pack of 1 million Cr. when they log in by Apr. 25.

The final game includes online play for up to 20 users. 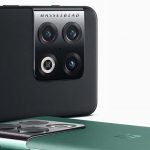 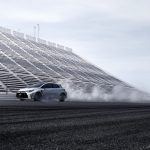