The Legend of Zelda: Breath of the Wild sequel to trek in spring 2023 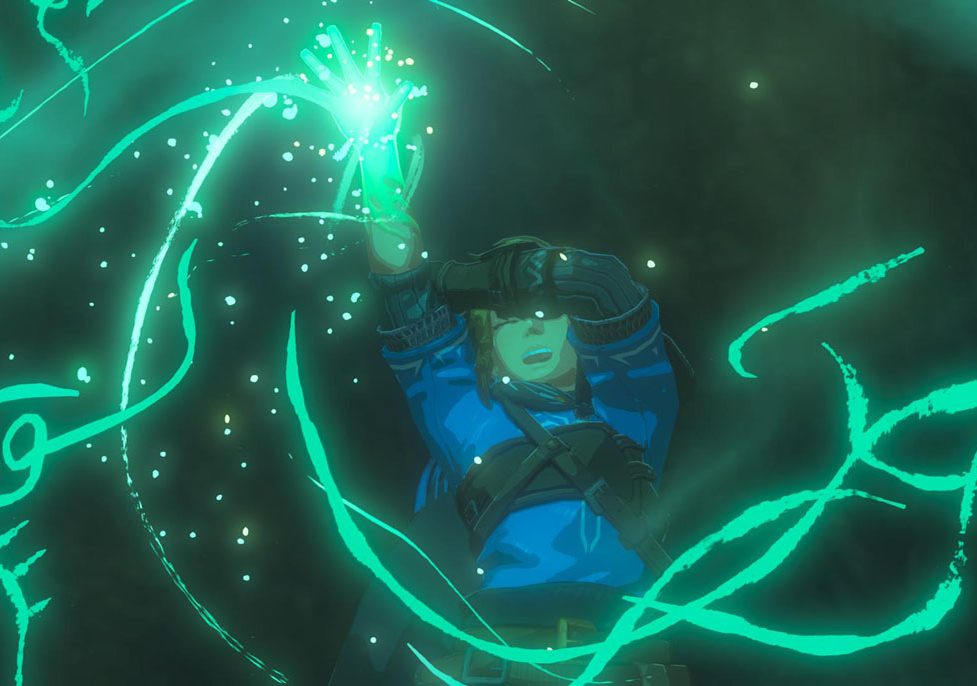 Nintendo Co., Ltd. this week said it will release The Legend of Zelda: Breath of the Wild sequel to the Nintendo Switch in spring 2023.