Microsoft Corp. this week released the Mar. Update to the Xbox Series X|S and the Xbox One. 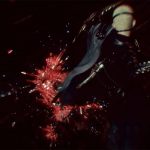 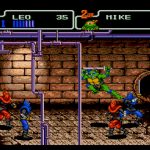