The King of Fighters XV No. 29 at Japan retail 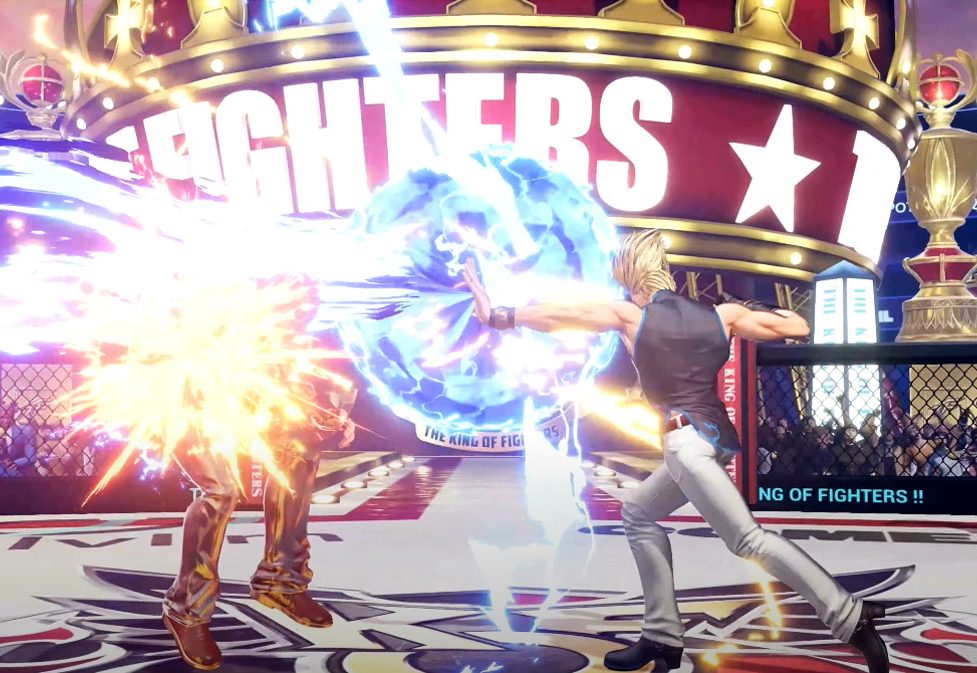 Famitsu this month said SNK Corp.’s The King of Fighters XV for Sony Corp.’s PlayStation 4 ranked as a top-selling title in the latest retail data from the Japan.

New mechanics include the Shatter Strike to counter incoming attacks.

New DLC characters including Rock Howard, B. Jenet, and Geese Howard will be sold in 2022.

Next Story:
Gran Turismo 7 No. 1 at UK retail