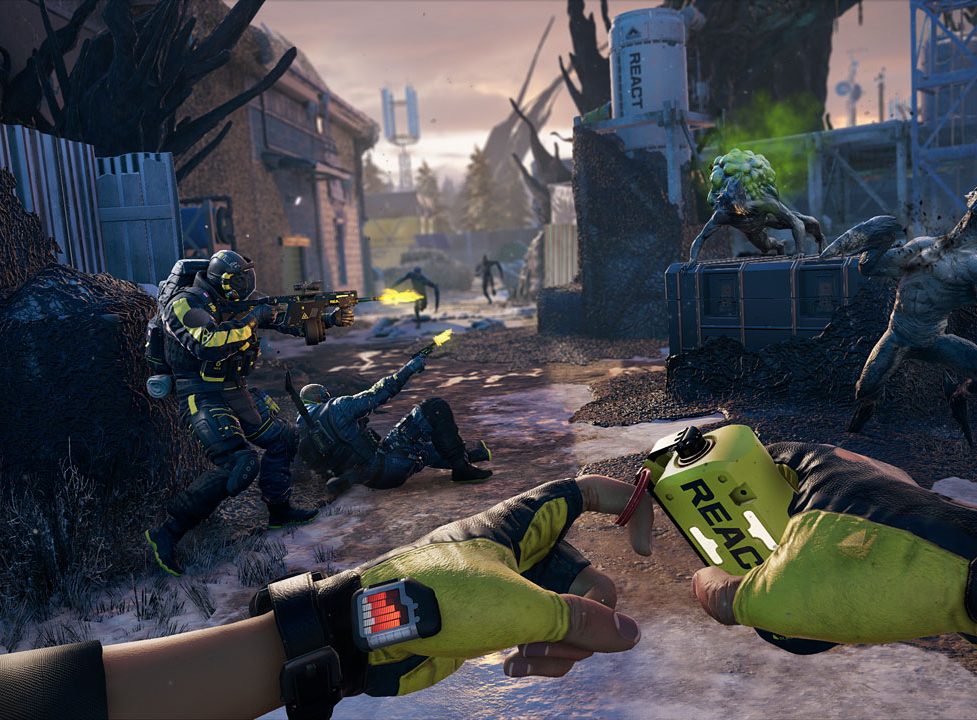 For the week ending Dec. 5, Tom Clancy’s Rainbow Six Extraction ranked as the No. 38 best-selling software in the All Formats Chart.

The title totaled more than three million users in its first week of release. 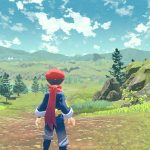 Next Story:
Xbox Game Pass to drop Edge of Eternity