CrossfireX to deploy to Xbox this week 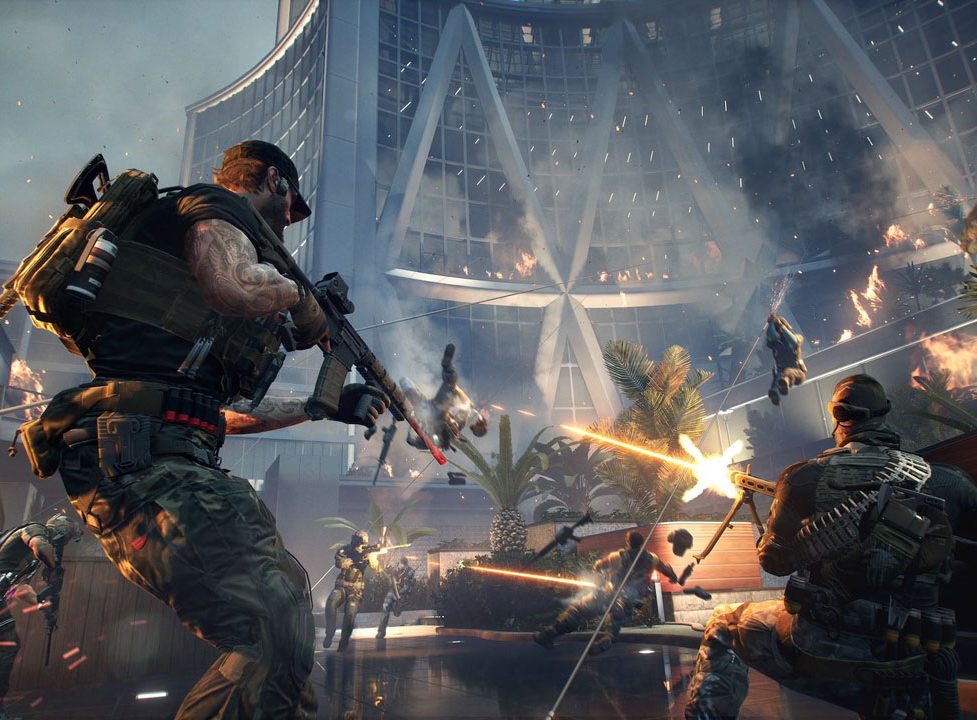 Smilegate Entertainment this week will release CrossfireX to Microsoft Corp.’s Xbox Series X|S and Xbox One.

CrossfireX is a first-person shooter that will include a single-player campaign and free-to-play multiplayer component.

The final game will be released to Xbox Game Pass for Console.