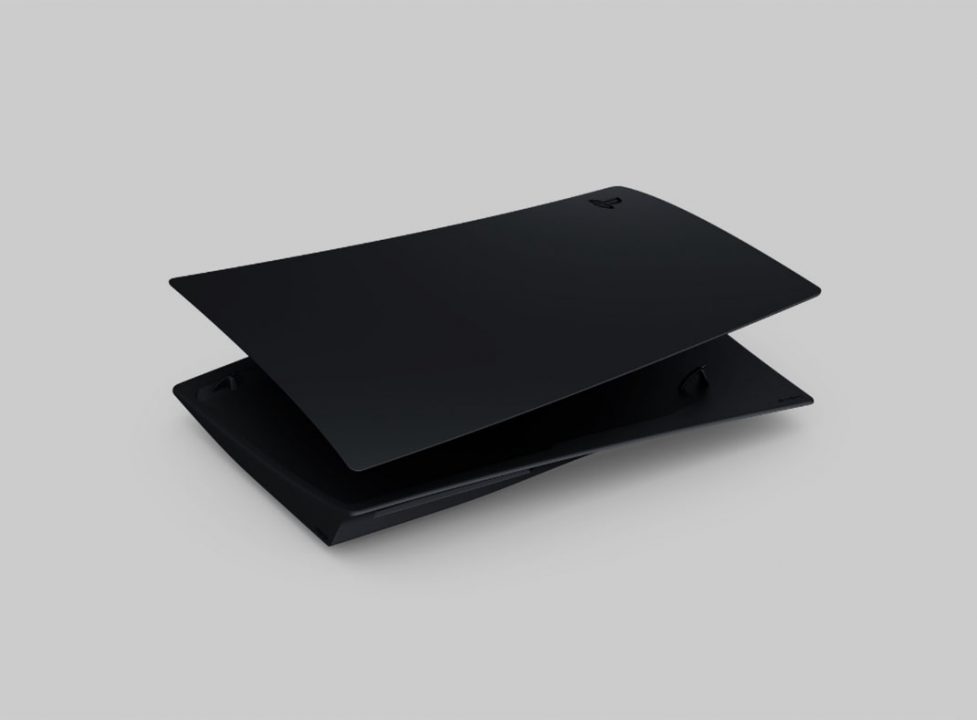 CES 2022 was a CES unlike any other. With the ongoing pandemic resulting in cancellations from big tech companies the media, the subdued environment was a stark contrast to the heyday of the busy conference.

However, over the three days CES was held, attendees still had plenty to cover. LG, which paired its booth down to recyclable materials and no product displays, relied on QR codes and AR to view products.

Over at TCL, the electronics giant held a traditional booth space with demonstrations for new mobile phones, displays and a new robot vacuum. New mobile phones include the TCL 30 XE 5G coming to T-Mobile and Boost by T-Mobile and the TCL 30 V 5G for Verizon. Both are affordable 5G devices set to be released soon.

HiSense featured an array of 2022 displays, including the U7H series for gaming. The 75-inch U7 Pro showcased a blisteringly fast CS:GO at 144Hz with VRR enabled.

The Samsung booth was one of the busiest at CES to preview new Neo QLED TVs and the cost-reduced Galaxy S21 FE. The Galaxy S21 FE was powerful, lightweight and included a great new matte finish on the back.

The Las Vegas Convention Center West Hall showcased new EV tech, including the Chrysler Airflow, an EV concept that claims a driving range of up to 440 miles.

Outside the convention halls, BMW showcased a different kind of automotive tech on the BMW iX Flow. The iX Flow included an E Ink wrap that can change between black, grey, and white colors dynamically. 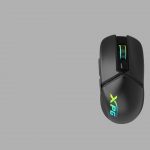