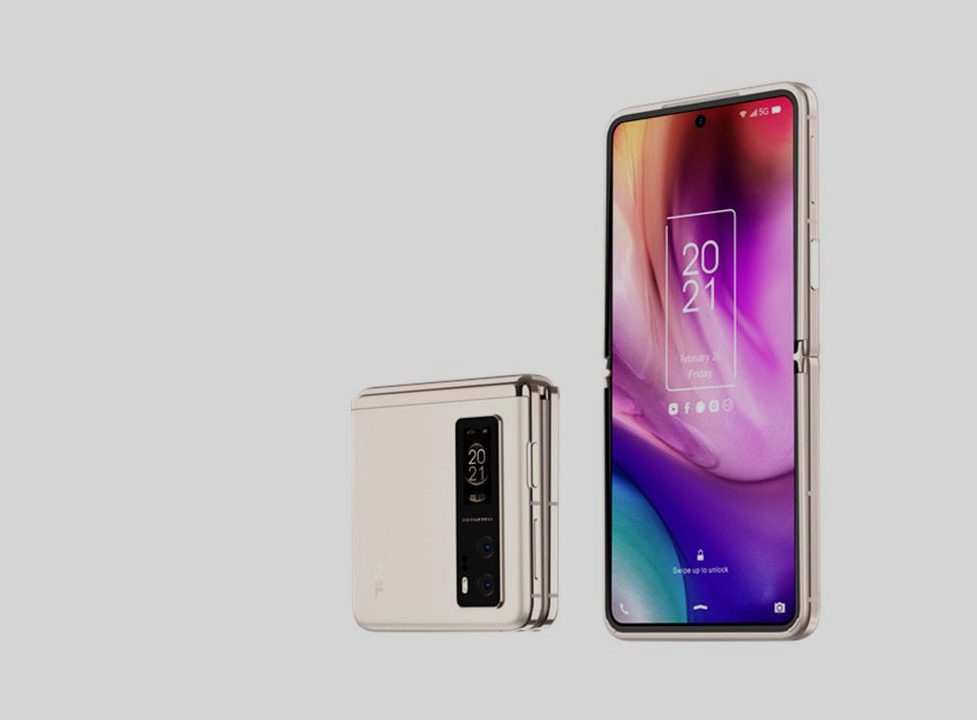 TCL this week previewed the Chicago concept smartphone which utilizes a foldable display.

The concept, which was not released due to price of build, is an indication that TCL is still working toward a future foldable device for its mobile business.

The demonstration unit at CES held a solid build in a small compact shell. The display had a minimal crease across the middle and the hinge could hold the display at any angle. In addition, the front cover held a secondary clock display.

This week, TCL announced two new 30 Series mobile phones, the 30 XE 5G for T-Mobile and Metro by T-Mobile and the 30 V 5G for Verizon. 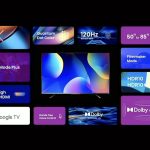 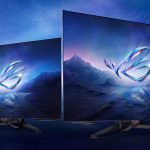