The PC version will be sold at Steam and the Epic Games Store in spring 2022.

The title has sold more than five million units to date. 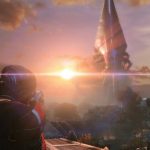 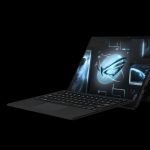