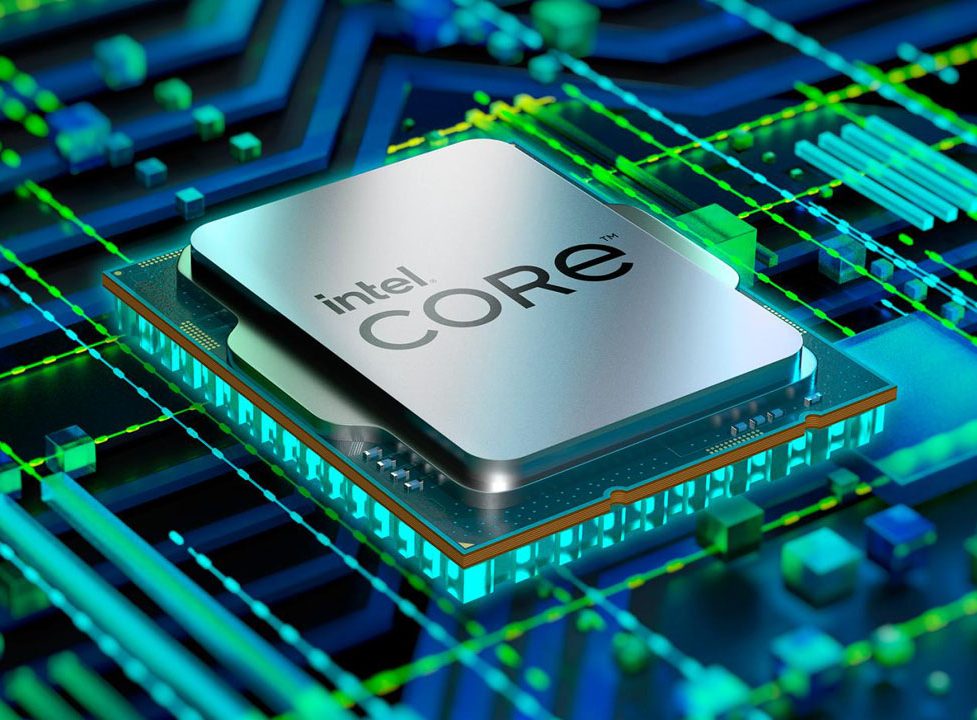 The 12th Gen Intel Core H-series mobile 14-core CPUs are built on the Intel 7 process node. The 5Ghz Intel Core i9-12900HK, the flagship in the series, is said to deliver 40 percent high performance and 28 percent faster gameplay than the prior i9-11980HK.

New devices to include new H-series processors will be sold from partners like Acer, Asus, Dell, HP, Lenovo, and MSI.

Finally, Intel Arc graphics, a brand for high-performance graphics which will include discrete graphics platforms, will be found in more than 50 new mobile and desktop consumer products. 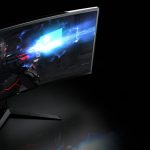