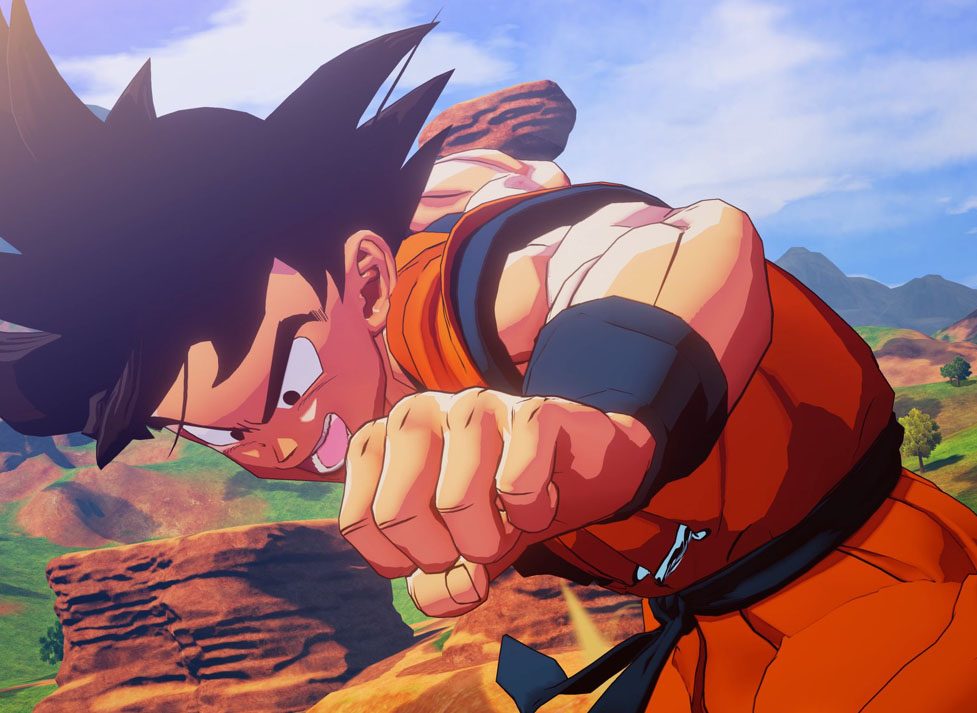 The Demo Version includes access to some stories, sub-stories and battles from the Saiyan Saga.

Data from the demo cannot be transferred to the full game.

Developed by CyberConnect2, Dragon Ball Z: Kakarot is an action RPG title that retells the canon story of Goku.