Microsoft Corp.’s Halo Infinite Multiplayer Season 1: Heroes of Reach ranked as a top game on Steam in the latest data from the service. 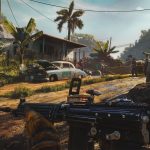 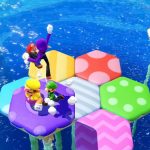