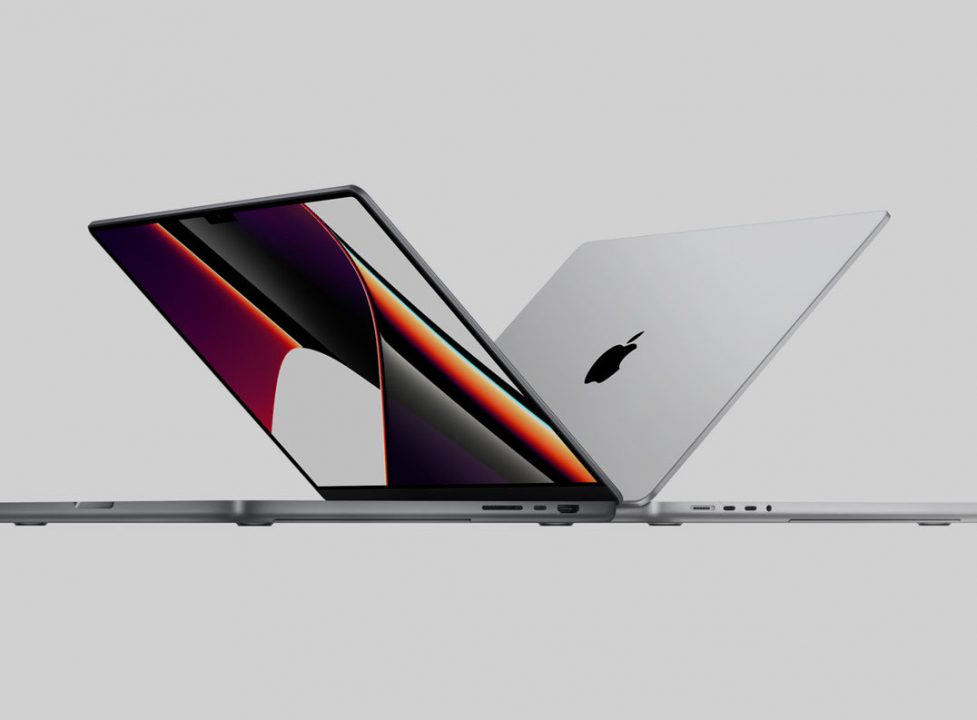 Pre-order shipments for Apple Inc.’s new MacBook Pro fell to Dec. due to high demand for the new hardware. 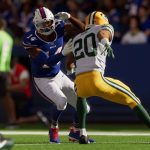 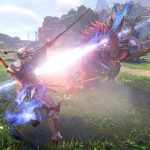 Next Story:
Tales of Arise No. 4 in Sept.