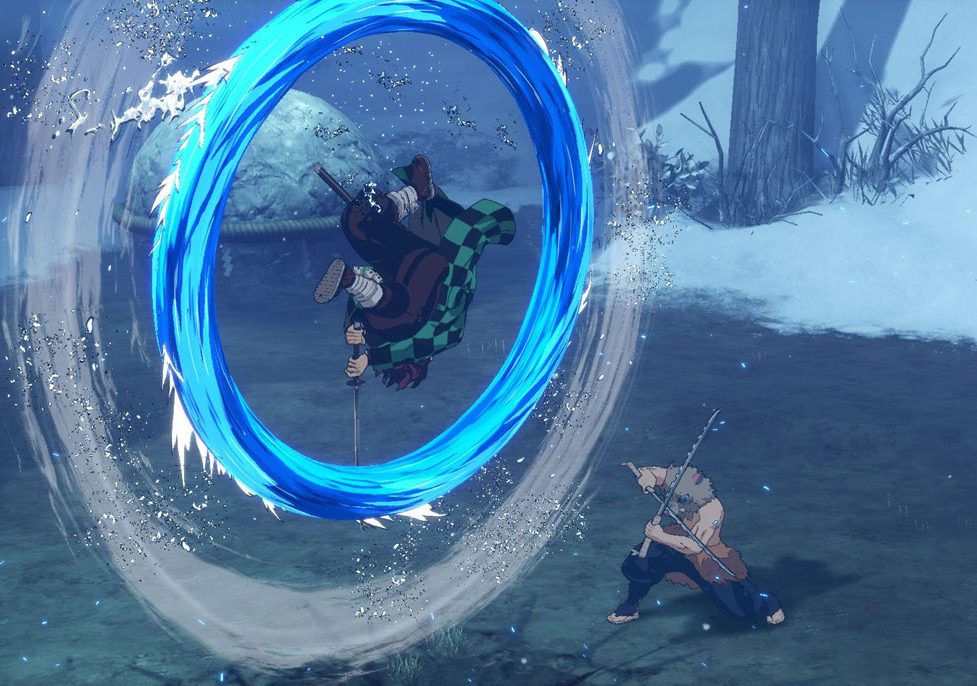 The final game includes English and Japanese casts from the anime.