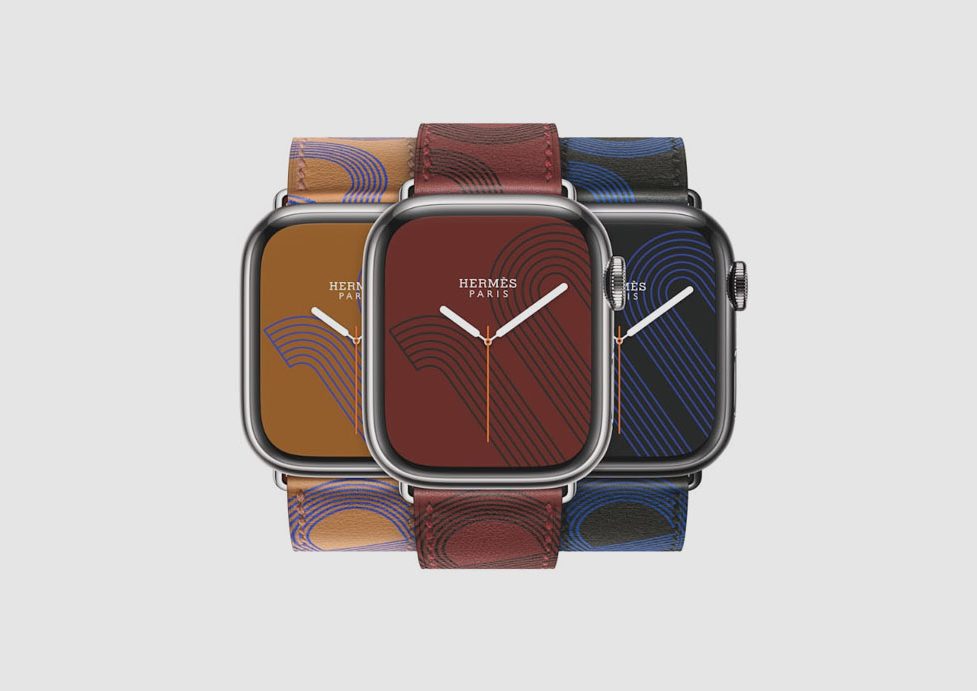 The The Apple Watch Series 7 includes 20 percent more screen area with 1.7mm borders. The display itself is 70 percent brighter than the prior model. The chassis sports more rounded corners and the entire structure is more durable and crack resistant, with IP6X dust certification and WR50 water resistance.

The Apple Watch Series 7 is sold in five new colors starting at $399.