Deathloop No. 12 at UK retail 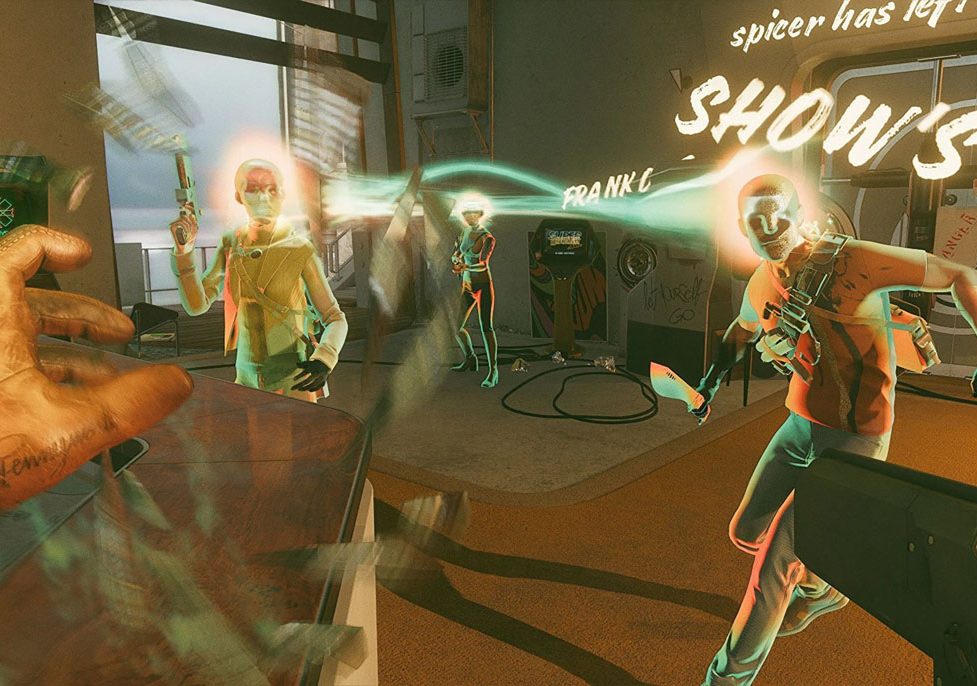 GfK Chart-Track this week said Bethesda Softworks’ Deathloop for Sony Corp.’s PlayStation 5 ranked as a top-selling software title in the latest retail data from the UK.

For the week ending Oct. 2, Deathloop ranked as the No. 12 best-selling software in the All Formats Chart.

Developed by Arkane Studios, Deathloop is a first-person action title in which users can sneak or shoot their way through imprisonment in a time loop.

Each new loop offers new clues and hints to take out targets before the day resets. 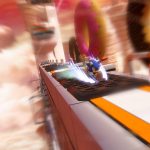 Next Story:
Sonic Colors Ultimate No. 3 at UK retail