Game Pass titles to be released this fall include Halo Infinite, Forza Horizon 5 and Back 4 Blood. 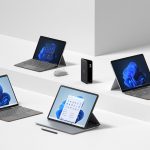 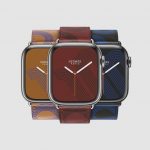 Next Story:
Apple Watch Series 7 to be sold Oct. 15