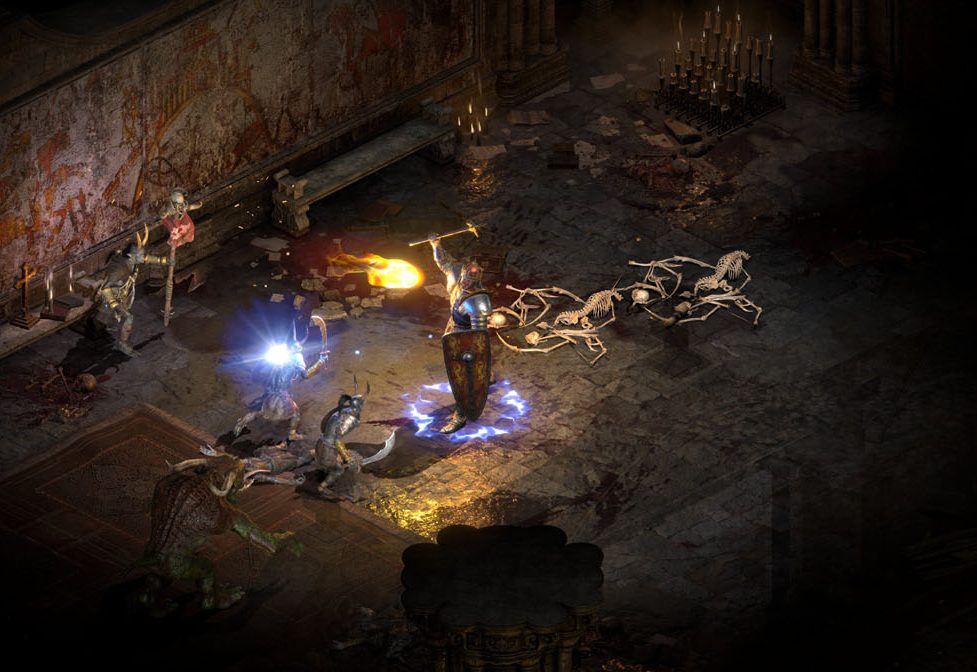 In addition, it includes co-op support for up to eight users.

Next Story:
WarioWare: Get It Together! No. 8 at UK retail