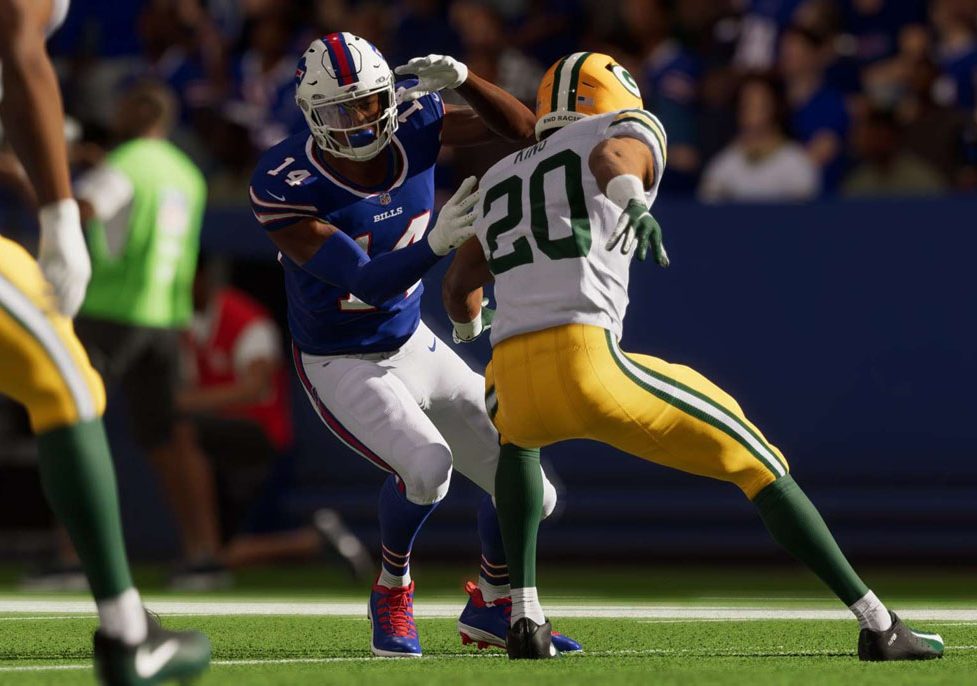 For the month, Madden NFL 22 ranked as the No. 1 software title based on dollar sales.

Next Story:
Xbox holds Optimized for Next Gen Sale