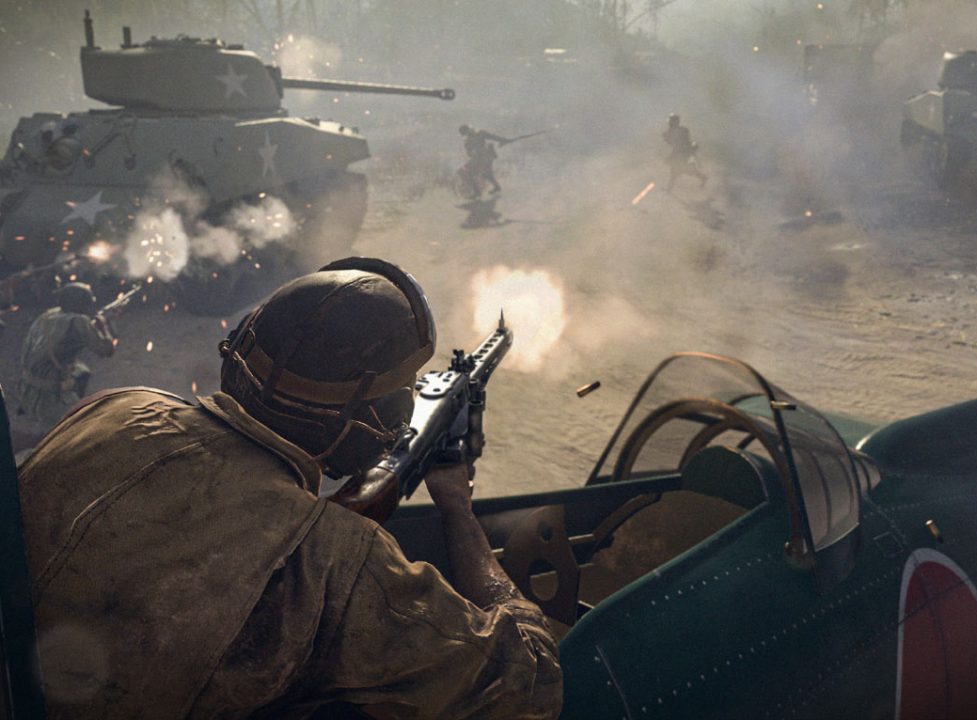 Patrol is a new objective-based mode that features a moving scoring zone.

A new Combat Pacing system will allow users to choose between Tactical, Assault, or Blitz categories.

In addition, the title will include destructive environments a new cover system.

Developed by Sledgehammer Studios, Call of Duty: Vanguard will include battles from World War II across the Easter and Western Fronts of Europe, the Pacific, and North Africa.

The multiplayer component will include 16 6v6 maps, four 2v2 maps, WWII loadouts, and a new Zombies experience from Treyarch Studios.

The final game will include Call of Duty: Warzone integration post launch.

It will be released Nov. 5. 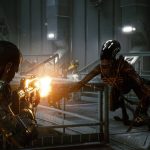 Next Story:
Aliens: Fireteam Elite No. 12 at UK retail