Tales of Arise to trek PS5, Xbox, PC this week 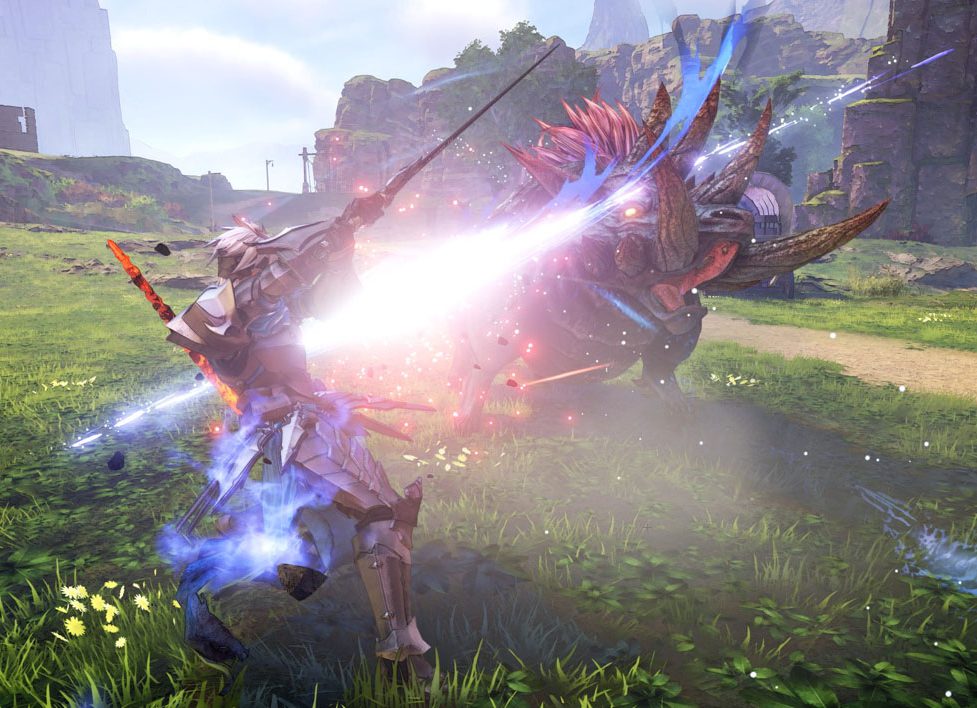