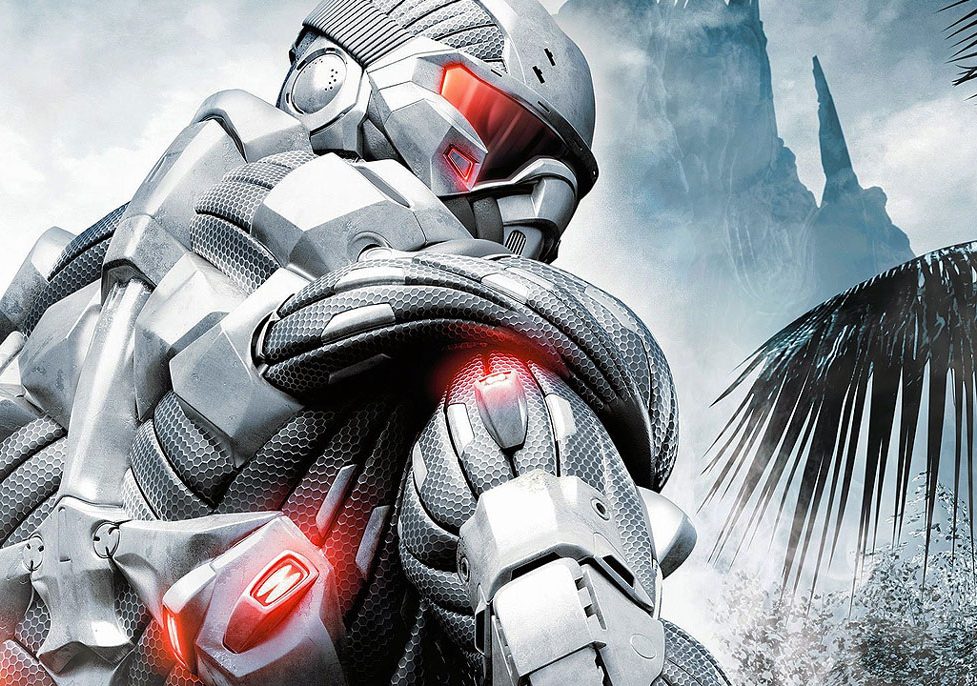 PS5 and Xbox Series X SKUs will hold 1080p to 4K resolution and up to 60FPS fidelity.

In addition, Crysis 2 Remastered and Crysis 3 Remastered will be sold individually at retail and in digital format at $29.99 each.

Finally, separate retail releases of each remastered title in the trilogy will be released to Nintendo Co., Ltd.’s Nintendo Switch Oct. 15.