Samaritaine: A historic department store is restored in Paris 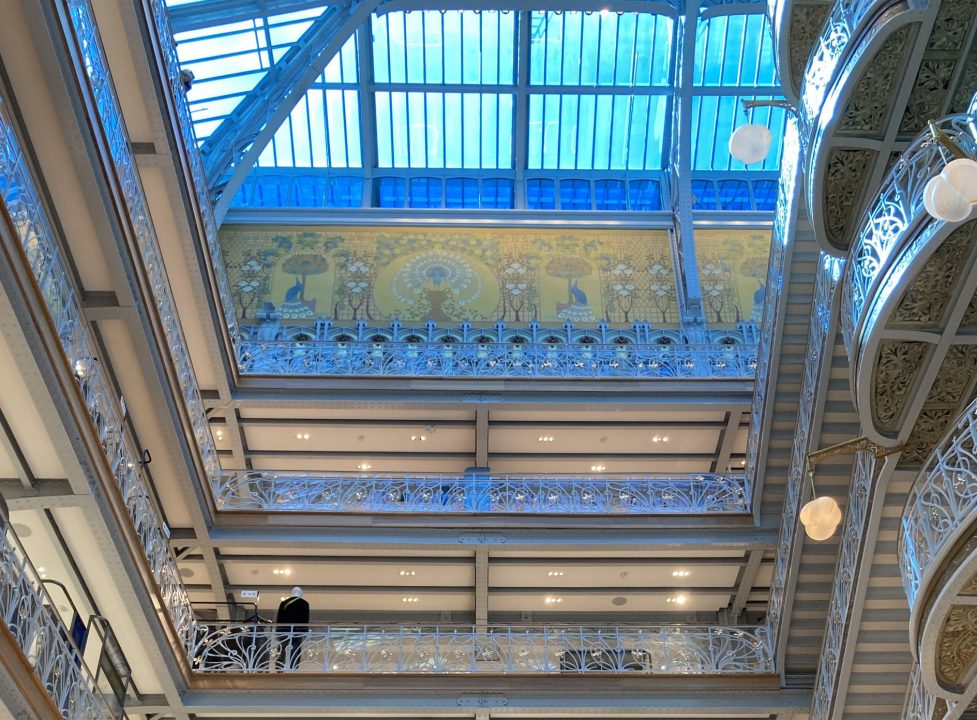 Founded in 1870, La Samaritaine was established as one of Paris’ first department stores. After closing for safety reasons in 2005, LVMH has restored the monument to a new prestigious glory 16 years later.

Enter from the side of Samaritaine Paris Pont-Neuf and it may look like any standard upscale department store in Europe. It’s colorful, with small substations of busy counters selling exclusive wares to patrons. But step further in and the building begins to breathe, starting with a glass roof that bathes the interior with natural light, and ending with a frame of blue wrought iron that holds the historic sculpture together.

At the front corner of Samaritaine is a marketplace called La Boutique De LouLou, which houses an array of tote bags, candles, pillows, and even a Samaritaine-branded bicycle. Parked in the corner is a replica Orient Express kids’ Sleeping Car. The storied train company has partnered with the department store to offer an exclusive travel collection from leather goods to trunks from Au Départ. Past La Boutique De LouLou is the center of the store where six levels, each containing a specific category of product, are showered with natural light that pours from the glass roof.

The horizon blue wrought iron railing that frames each level is intricate as it is industrial. Each floor of Samaritaine is more ordinary, where luxury brands including Louis Vuitton, Thom Browne, Maison Margiela, and Fendi share a perimeter of space. Because of the smaller square footage, each brand may not carry the widest selection of product, but select companies have joined the department store to offer items that have been produced specifically for Samaritaine. For example, Maison Margiela is selling an iPhone pouch holder made in Samaritaine yellow nappa leather that is offered only at this location. The top floor, which houses only eating venues, basks in generous amounts of sunlight. A pop of orange color from a 115-meter long peacock mural by Francis Jourdain surrounds the walls of top floor.

At the bottom floor, overseas patrons can obtain their tax refund from purchases made at Samaritaine. Assistants are at the ready to help customers operate a refund kiosk to receive their refund in cash, though collateral must be provided in the form of a credit card in case the item’s receipt is not scanned and cleared by Customs prior to departure.

At its core, some visitors to Samaritaine may leave without a distinct impression. While the department store has been refurbished and rebuilt to an extraordinary standard, its selection may be viewed as limited when compared to the famed Galeries Lafayette Haussmann or Le Printemps Haussmann. Indeed, a local retail associate who had seen Samaritaine said that while the building was beautiful, there was nothing to buy. As an American tourist, I left with an exclusive item made in Samaritaine yellow. 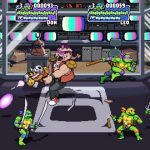